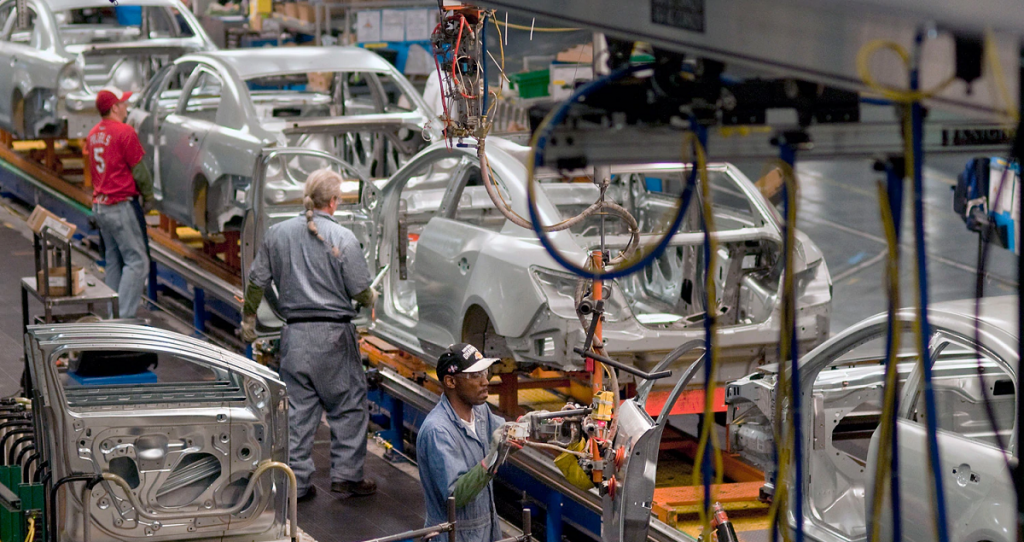 NAFTA is out. The USMCA is in.

The new agreement promises to bring significant changes to trade relations between the US, Mexico, and Canada.

According to CNN, the USMCA “will require more of a vehicle’s parts to be made in North America in order for the car to be free from tariffs.

It requires that 75% of the parts must be made in Canada, Mexico or the United States, about 12 percentage points higher than under the original NAFTA.”

In addition, it “requires that 40% to 45% of car and truck parts be made by workers earning at least $16 an hour. The goal is to level the playing field between American and Mexican auto workers and to incentivize manufacturers to build more in the United States. One of the main criticisms of NAFTA is that it prompted American car makers to shift production south of the border, where workers earn much less than their US counterparts . . .

Also, Mexico has committed to recognize workers’ right to collectively bargain, and the three countries agreed to enforce rights recognized by the International Labor Organization.”

AFL-CIO President, Richard Trumka, said in a statement that “Added protections for working people and some reductions in special privileges for global companies is a good start, but we still don’t know whether this new deal will reverse the outsourcing incentives present in the original NAFTA.”

UAW President, Gary Jones, noted that “Numerous details still need to be reviewed and resolved before making a final judgment on this agreement. New protections for working families and the closing of some loopholes for global companies seeking to ship jobs overseas are a step in the right direction but there is more work to do.”

Labor 411 is also taking a hopeful but cautious approach to the USMCA. We will not support any deals that exploit the American worker in favor of corporations and the rich. We look forward to learning more about the USMCA as the details emerge.