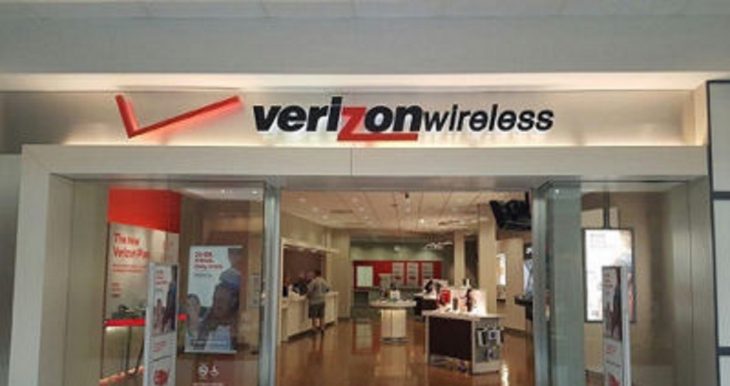 Newly leaked documents reveal that Verizon is all about union-busting.

“Unions offer ’empty promises and unrealistic expectations’ and don’t act with ‘integrity’, according to internal documents circulated by Verizon’s human resources department and obtained by the Guardian.

In documents given to managers and employees the US’s largest wireless provider encourages its own staff to use anti-union rhetoric and disparages previous unionization efforts within the company.

Several pages focus on the six Verizon retail stores in Brooklyn that voted to join the Communications Workers of America (CWA) in 2014, the first Verizon stores to unionize. The union battles at these stores are used to frame unions as a danger to Verizon and its workers.

‘The employees in Brooklyn were highly influenced into voting for the CWA,’ the documents allege. ‘They were swayed by a good sales pitch through empty promises and unrealistic expectations. Unfortunately, the union does not have to sell with integrity, and it was our Brooklyn employees who paid the price.’

‘Before you sign anything or even click ‘submit’ online, think hard about joining a union and remember the story of your Brooklyn workers,’ the document continues.

Verizon pushed for a union decertification vote in their Brooklyn stores, which workers voted against doing in August 2018.

In a ‘Questions you may have’ section, Verizon offers further input against unions. The answers claim “the best way to secure jobs is to provide excellent products, services, and customer service,” rather than join a labor union.

Verizon also criticized a 2016 strike of workers at their Brooklyn retail stores and nearly 40,000 other unionized employees who work as network technicians and customer service reps, citing its impact on ‘working conditions for our employees and experience for our customers’.

The documents further explain Verizon’s anti-union position. ‘We don’t believe unions are necessary at Verizon Wireless or that you or your coworkers will be well served by electing a union as your collective voice.’ Verizon argues the only difference between unions and non-union-represented employees are the dues union members pay. Verizon defines a union as ‘an organization whose income comes from taking a portion of the wages from the employees it represents’.

Verizon added: ‘Instead of treating employees as individuals, the company has to negotiate with the union on behalf of all employees collectively.’ The documents claim union representation has declined because state and federal labor laws protect workers free of charge.”