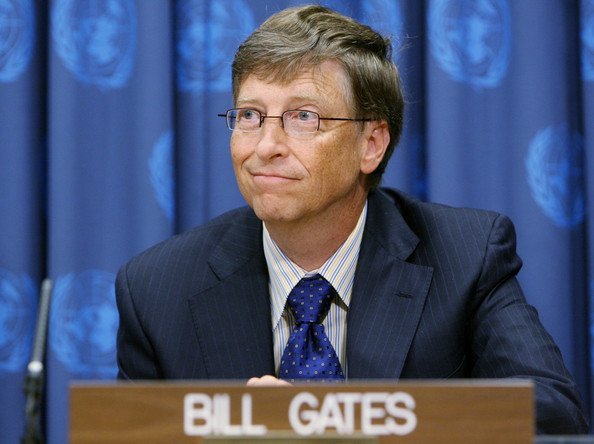 The net worth of 400 people account for one-eighth of the entire U.S. economy.

When I read that statistic for the first time I had to read it again. That is an absolutely staggering number. My stomach muscles tightened and a sudden twinge in my neck signified that a part of me didn’t want to believe what I had just read. I knew the numbers were big, but when put into that perspective it became saddening. What it truly signified is an ever-looming loss of control.

The numbers come from a recently released report from Forbes magazine that says the average net worth of the top 400 wealthiest Americans came in at a record $4.2 billion, more than 10 percent higher than a year ago, a new record. It made me consider the amount of responsibility that comes with making money like that. Like Uncle Ben tells Peter Parker, “With great power comes great responsibility.” Except no one should ever be able to wield the amount of power that comes with $4.2 billion. The imposition of the will of one man or woman with that kind of cash at some point becomes an immoral act. I know this is not a revelatory idea to most people, but seeing these numbers makes a person wonder where all of this is going. And how it’s going to end.

The continual shift in power to the mega-rich simply cannot be sustained at its increasing pace. It’s not a battle against the rich, we can’t think of it that way. Rich people are not bad people, that’s an incredibly short-sighted approach and it can get you in a lot of trouble. We, as the middle class, need to do our best to make sure the system does turn into a type of plutocracy. Stand up for your working rights, any rights really, whenever you get a chance. This is the perfect time to make your voice heard, election time.