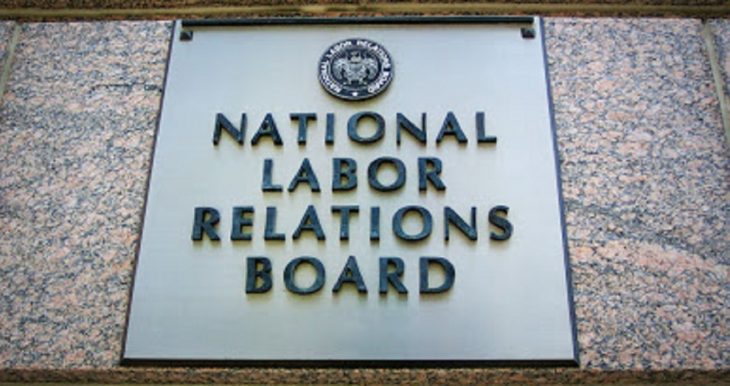 President Joe Biden made headlines on the day of his inauguration as he wasted no time asking for the resignation of NLRB General Counsel Peter Robb, a Trump appointee.

Biden replaced him with Peter Sung Ohr, who moved quickly to rescind 10 memos by Robb that were mostly unfavorable to unions.

For more on this story, visit JD Supra here.