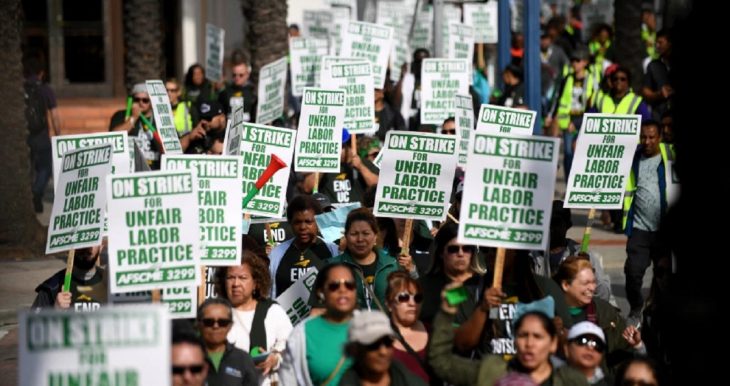 More and more workers in California are saying “Union Yes”!

“The number of Californians represented by unions rose by 139,000 last year in the wake of successful organizing campaigns across occupations as varied as nurses, electricians, animation artists, scooter mechanics and university researchers.

The Golden State’s 2.72 million represented workers amounted to 16.5% of its labor force, up from 15.8% in 2018, according to data released Wednesday by the U.S. Bureau of Labor Statistics.

The uptick comes after years of declines in both numbers and share of the workforce, which mirrored national trends. Two decades earlier, 18.3% of California workers were unionized.

‘We’re seeing a reinvigoration in organizing across California, including in healthcare, online media, technology and entertainment,’ said Steve Smith, a spokesman for the California Labor Federation, an umbrella group for 1,200 unions.

The growth has been enabled by a labor-friendly Legislature enacting measures to crack down on wage theft and retaliation against union organizers. New laws require retail and construction companies to take ‘joint employer’ responsibility for labor violations by subcontractors. State regulators have leveled millions of dollars in fines for misclassification of workers as independent contractors, opening the way for employees to unionize.” 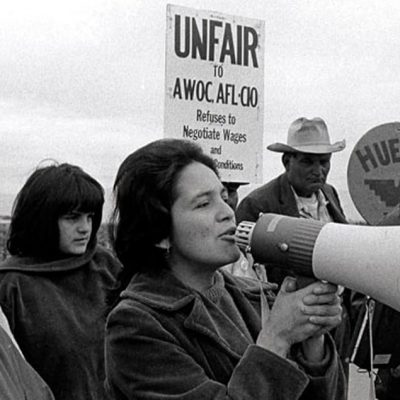 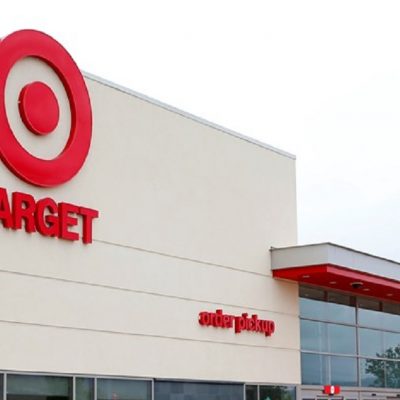