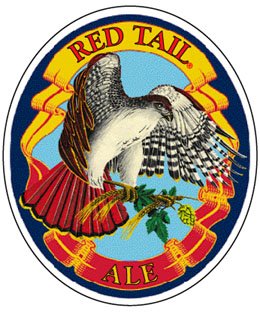 I am a beer drinker. I like the tastes and aesthetic qualities that make up a good pint of ale, lager, porter, whatever. I got a book on beer for Christmas one year, but that doesn’t make me a connoisseur or beer professor by any means. For example, picking out subtle notes of exotic spices is not something I pride myself on, but I do appreciate the way a beer smells as I drink it.

Begrudgingly, my personal taste tends to conflict with a few of the mainstream brews that we promote as “union made” here at Labor 411. Will I drink a Budweiser or Miller? Of course, when the situation is right, like if it’s ice-cold and I’m floating down the river with the sun scorching and my cares to the wind, or if I’m washing down a salty hot dog at the ball park. On those occasions I’m game, but when I’m out with my buds (pun definitely intended) I prefer to have the barmaid draw me a pint with more of a micro-brew personality.

And as they say, to each his own, but I’ve seen a healthy response of enthusiastic opinions (to put it kindly) on Facebook that calls for a better variety in our union-made beer list.

So we added some.

That’s right, Labor 411 recently updated one of its most popular lists. Brands just added to the union-made family include the Mendocino Brewing Company and its hawk-themed beers, and the Pyramid Brewery. Members work at the Ukiah, CA brewery for Mendocino, the Berkeley, CA brewery for Pyramid, and are members of Teamsters Local 896.

I bought a six pack of the Black Hawk Stout in order to complete the research portion of this project and was not disappointed. Try a few yourself and give us your review in the comments section.