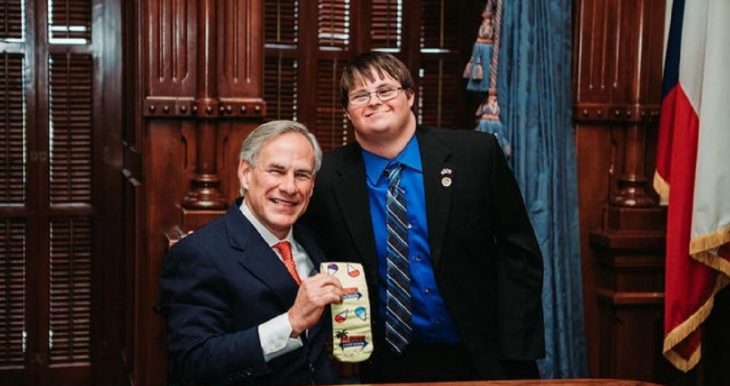 One of the most shameful employment practices in the US is companies paying workers wit disabilities pennies an hour. In Texas, however, employers can no longer engage in such exploitation.

“Texas workers with disabilities will now earn at least minimum wage thanks to Senate Bill 753, a bill that was passed by the Legislature in May.

‘As Texans, we brag about our strong economy and how well people are paid,’ Mary Ann Pyron said. ‘We want that to include everyone.'”

For the rest of the story, visit the Denton-Record Chronicle here.