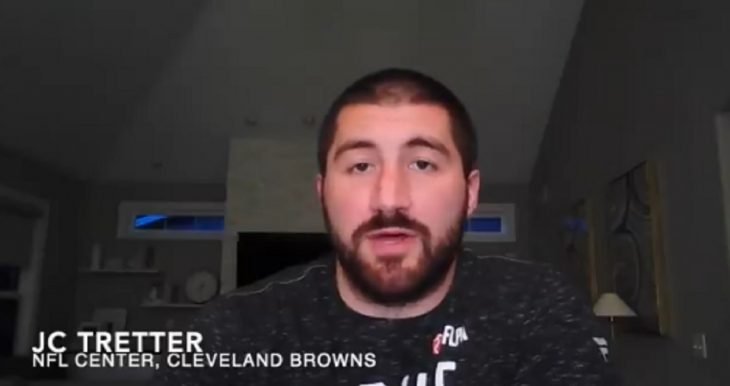 The fight has been bitter, with Amazon engaging in classic union-busting tactics like its recent push to block an NLRB ruling that directs workers to vote by mail. The union election is scheduled to begin on February 8th, barring a successful appeal by the company.

In an act of solidarity, the NFL Players Union officially endorsed the warehouse workers, bringing more attention to the union drive.

The Amazon workers’ Twitter account, BAmazonUnion – a play on the words Bama and Amazon – tweeted a video (below) that features messages of solidarity from current and retired NFL players.

Support for our @BamazonUnion is rolling in! The @NFLPA is standing in solidarity with us and urging us to vote #unionYES! Check out messages of support from @JCTretter, @Michael31Thomas and @onemangang97, below, and full update here: https://t.co/SQxfwfDxrk #1U #Union pic.twitter.com/DCv0ZjBjCP

“Remember this union stands behind you and is inspired by your actions,” said JC Tretter, a player for the Cleveland Browns and president of the players’ union.

The support from high-profile unions like the NFLPA is a welcomed contrast to the flood of anti-propaganda that Amazon is directing at the workers. 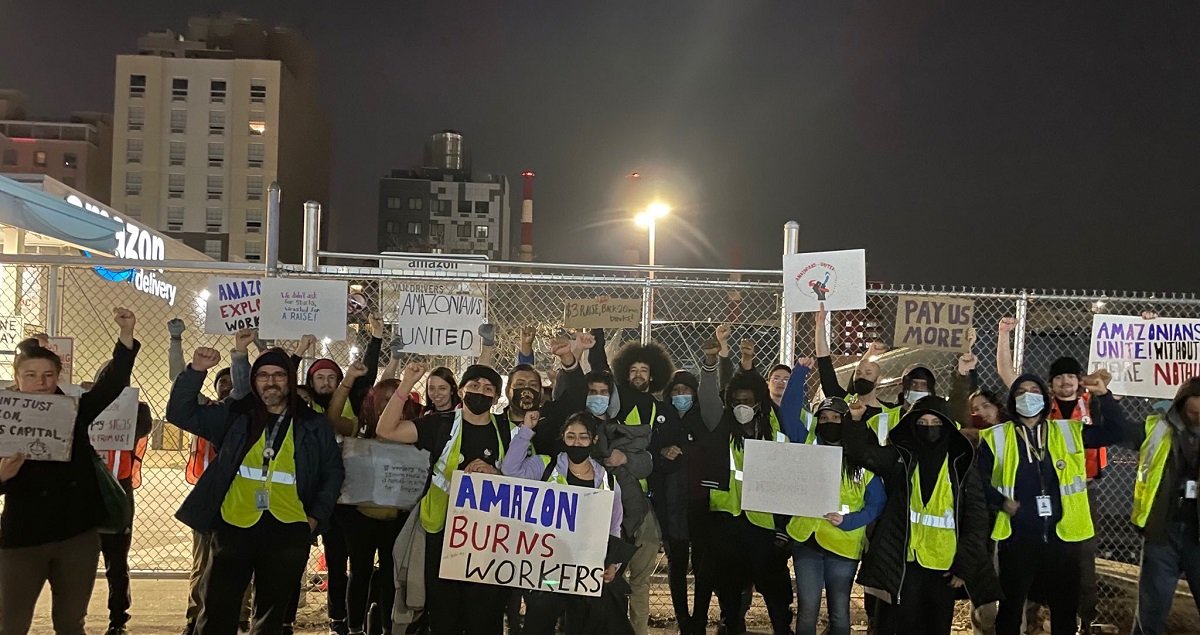 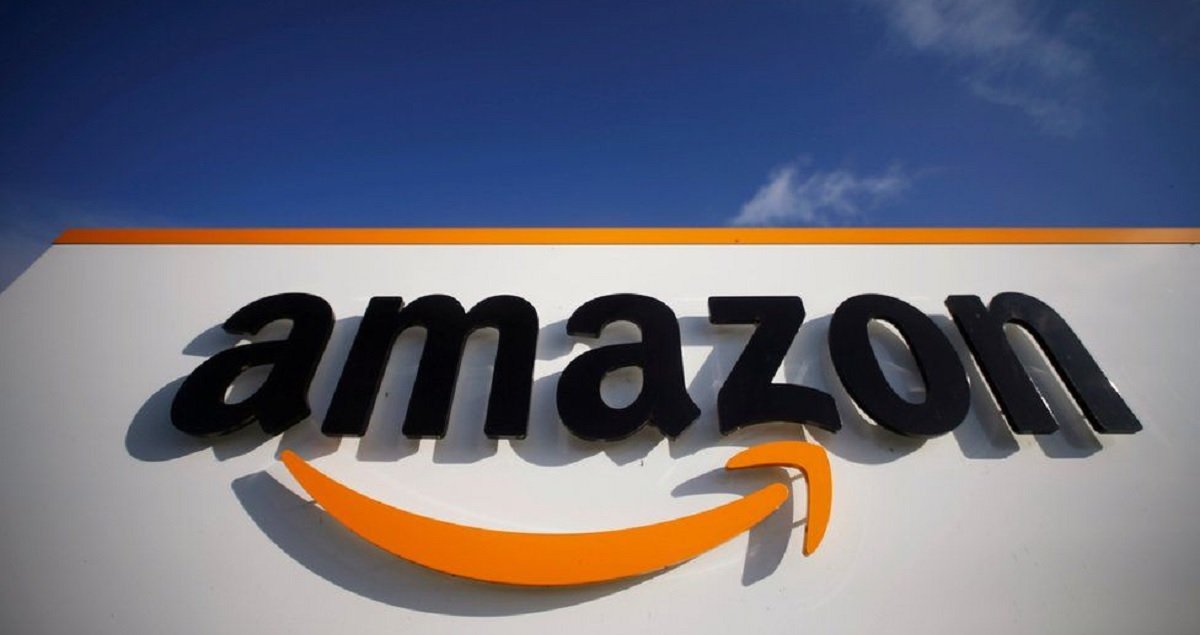