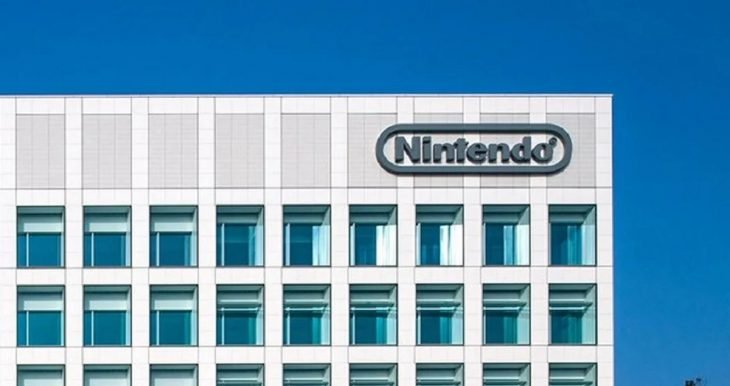 The quirky and fun Nintendo image becomes quite dark when it comes to workers unionizing, an ex-worker claims.

“Unlike its poster boy Mario, Nintendo cannot seem to jump high enough to clear accusations they are working to stomp out unions among contracting staff harder than a boot planted squarely on a goomba’s head.

In an interview with Axios, the person who filed an April complaint with the National Labor Relations Board against Nintendo and its contracting firm Aston Carter finally spoke out. The unnamed worker who filed the report came out as Mackenzie Clifton, who worked as a quality assurance tester for Nintendo from 2018 to the start of this year.

The tester said he loved his job at the start, but quickly came to learn just how poorly the company treated its contracting staff. A strong Super Smash Bros. player, Clifton worked on bug testing for games like Super Smash Bros.: Ultimate and its post-release content. He and fellow contractors grew annoyed at their lack of agency and forced breaks. He learned that in 2021 his and other testers’ names weren’t being added to the credits of Ultimate.

During a January Q&A with workers sitting down with Nintendo of America President Doug Bowser, Clifton said they asked ‘What does [Nintendo of America] think about the unionization trend in QA in the games industry as of late?’ The ex-Nintendo tester said one of their bosses from Aston Carter later reprimanded him for asking a “downer question.” Clifton said they were fired a month later.

Clifton filed a NLRB complaint against Nintendo and Aston Carter in April this year claiming the company and contract agency had discharged an employee who supported unionizing and surveilled employees who talked about unions.”

For the rest of the story, visit Gizmodo here.