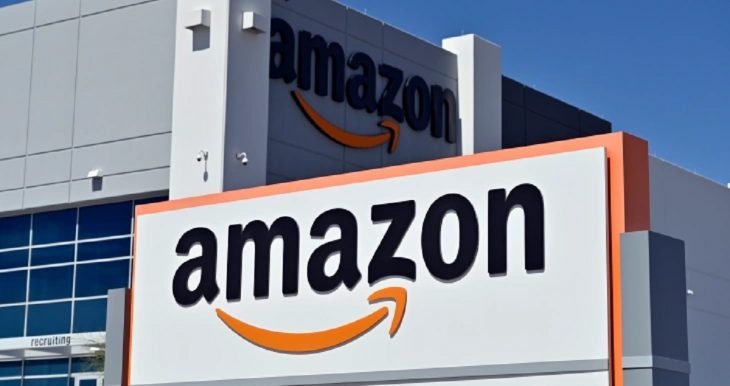 Amazon is once again in the NLRB’s crosshairs for union-busting.

“Federal labor regulators have moved to force Amazon to scrap a rule that governs employees’ use of nonwork areas, accusing the company of illegally singling out union supporters in enforcing the policy.

A complaint issued on Tuesday by the National Labor Relations Board’s Brooklyn office said Amazon ‘selectively and disparately enforced the rule,’ which applied to distributing materials and to solicitation activities, “by discriminatorily applying it against employees who engaged in union activity.”

The complaint amounted to a finding of merit in a charge brought by the Amazon Labor Union, which mounted organizing efforts — one successful, one not — at two warehouses on Staten Island this year. The case will be litigated before an administrative law judge unless it is settled beforehand, and Amazon could appeal an adverse ruling to the national labor board in Washington.

The complaint said the company applied the solicitation policy unlawfully when it prohibited workers from posting a pro-union sign in a nonwork area at one of the Staten Island warehouses, known as LDJ5. The company threatened discipline if the workers posted the sign or did not remove the sign, according to the complaint, which also said at least one worker was disciplined under the solicitation policy.
The complaint also accuses the company of disciplining two workers to discourage them from engaging in union activity.

After winning a vote to represent roughly 8,000 workers at another Staten Island warehouse, JFK8, the union lost an election at LDJ5 by a wide margin in May.

Under Amazon’s stated policy, employees are prohibited from soliciting co-workers for, say, financial contributions on company grounds during work time, or from distributing nonwork-related material in work areas. The policy also prevents nonemployees from conducting any kind of solicitation on company grounds.

The labor board’s complaint said Amazon could reinstate the policy only if it explicitly stated that the policy did not apply to organizing and related activity by workers, known as protected concerted activity. The complaint also seeks to require that all supervisors, managers, security personnel and outside consultants hired by Amazon receive training on workers’ federally-protected labor rights. It could affect most of the company’s roughly one million employees nationwide.” 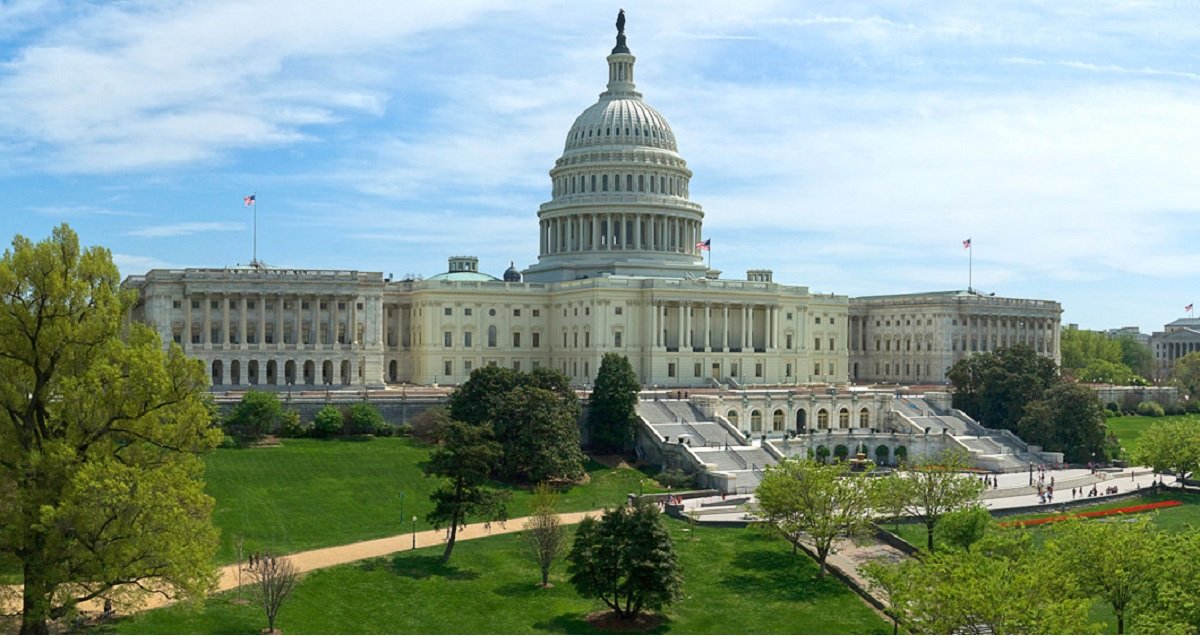