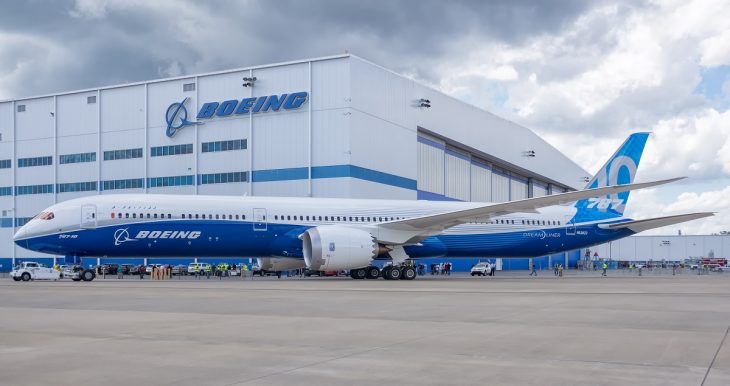 Boeing’s anti-union campaign hit an obstacle today as a labor board ruled against its notorious firing of five workers.

“A regional director for the National Labor Relations Board has ruled that Boeing Co. unjustly fired five workers who support the International Association of Machinists union at the aerospace giant’s 787 Dreamliner campus in North Charleston.

The ruling includes three flight-line inspectors who were fired for purportedly failing to notice a bird strike on an engine following a test flight of a 787-10 for United Airlines. Rich Mester, one of those fired, said Boeing never provided any evidence that a bird strike had occurred, although a company investigator said a feather had been found.

The two other union supporters were fired for allegedly violating Boeing’s safety rules.

The IAM filed complaints over the firings to the labor board, which is still reviewing Boeing’s appeal of a May 2018 election in which flight-line workers voted for union representation. Boeing is refusing to acknowledge the union pending the outcome of its appeal and IAM supporters say they have been targeted for retaliation by the company.

‘Boeing has continuously and systematically ignored the law and trampled on the rights of its own employees in South Carolina,’ said Robert Martinez Jr., the IAM’s national president.” 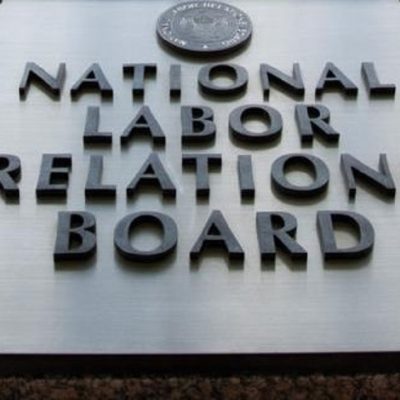 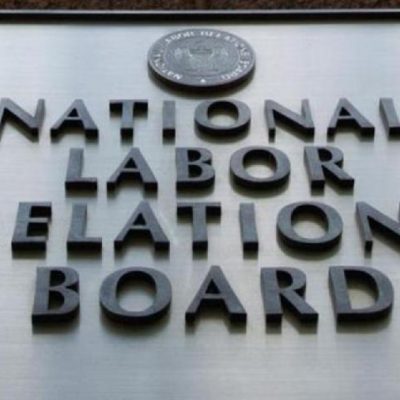