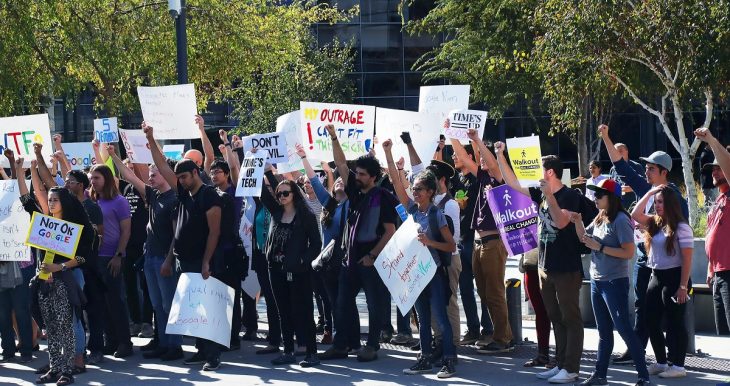 A Google contractor is in hot water for its alleged labor violations.

“A federal agency issued a complaint this week against a contractor hired by Google and accused it of violating its employees’ labor rights, marking the latest flash point in a long-running struggle between workers and technology companies.

In the complaint, the National Labor Relations Board asserts that HCL America, a subsidiary of an Indian contracting giant, illegally discouraged workers from belonging to a union, and of failing to bargain with the union in good faith.

HCL and Google did not immediately respond to requests for comment. The case does not accuse Google of wrongdoing.

A group of about 90 HCL employees in Pittsburgh who do work such as data analysis under a contract the company has with Google voted to unionize last fall. They affiliated with the United Steelworkers union.

According to the complaint, managers at the company interrogated workers about the organizing activities of their colleagues, told them that promotions and wages were being delayed because of the union campaign and threatened to enforce work rules more strictly if the union was created, in violation of federal labor law.

After the employees voted to unionize, the labor board asserts, the company began shifting some of the work that they performed to Poland. HCL also limited their ability to participate in training sessions and required employees to take periodic “quick check” quizzes, according to the complaint.

‘Sending work out of the country during a pandemic was especially kind of an unconscionable action,’ said Joshua Borden, an HCL worker active in the union. ‘They were trying to take jobs away from us in retaliation for organizing to have a fair workplace.’

HCL also unilaterally altered policies relating to breaks, vacation, family leave, and 401(k) contributions, according to the complaint, even though it is supposed to bargain over them with the union. And it ‘unreasonably delayed’ in providing information about pay and job titles that the union requested to help it bargain, the complaint says . . .

The labor board’s case against HCL is scheduled to go before an administrative law judge next February, unless the company settles with the government beforehand.”