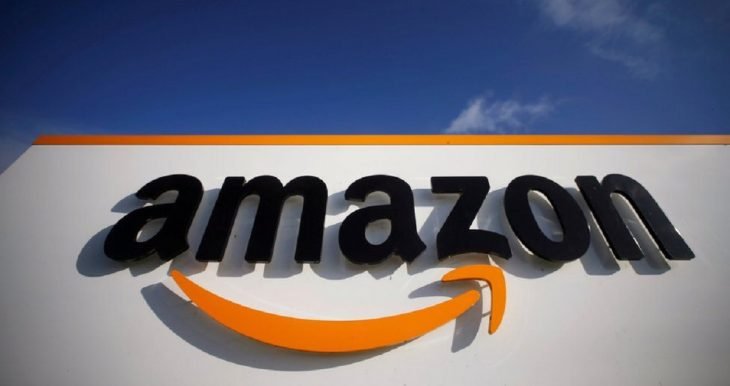 Amazon is head to the NLRB next week to face charges for illegally firing activist workers.

“The National Labor Relations Board will hold a hearing on Sept. 28 to review charges that Amazon illegally retaliated against two of its most outspoken internal critics when it fired them last year, according to a filing.

Amazon fired Emily Cunningham and Maren Costa, both of whom were user experience designers at the company’s Seattle headquarters, for ‘repeatedly violating internal policies’ in April of 2020. Cunningham and Costa said they were fired in retaliation for their continued criticism of Amazon’s climate policies and labor practices.

The NLRB in April found merit to Cunningham and Costa’s unfair labor practice complaint, which was filed last October. In their complaint to the NLRB, Cunningham and Costa alleged Amazon violated federal labor law by firing them “based on discriminatory enforcement of its non-solicitation and communication policies,” the latter of which prohibits employees from speaking about Amazon’s business without manager approval.

These policies also had the effect of chilling and restraining employees’ right to engage in activities protected by federal labor laws, they argued.

In May, the NLRB’s Seattle regional office issued a complaint in Cunningham and Costa’s case. The complaint will now be heard by an administrative law judge in a virtual hearing scheduled for Sept. 28.”