NLRB Rules in Favor of Boeing Union in the South, Gives It Another Chance at Organizing Workers

NLRB Rules in Favor of Boeing Union in the South, Gives It Another Chance at Organizing Workers 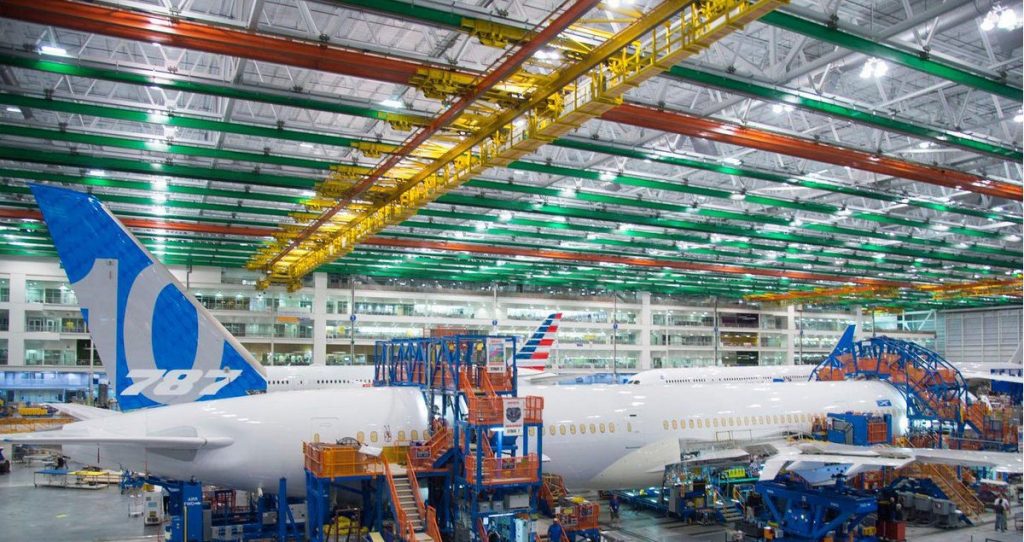 “The International Association of Machinists union will get another try at organizing Boeing Co. workers in North Charleston following a ruling Monday by the National Labor Relations Board.

The decision will let 178 flight readiness technicians and inspectors at Boeing’s 787 Dreamliner plant decide whether they want to join the union, which already represents thousands of Boeing workers on the West Coast.

A secret-ballot election is scheduled for May 31.

‘Boeing has done everything in its power to take away freedom at work for its South Carolina teammates,’ said Mike Evans, the IAM’s lead organizer. ‘This step in the process moves Boeing South Carolina closer to a better life for their families.’

Boeing spokesman Victor Scott said the company is ‘extremely disappointed in this decision and will appeal the ruling,’ adding the company believes the small unit of workers included in the IAM petition ‘is prohibited under federal labor law and is not in the best interests of our teammates, our site or our community.’

An appeal won’t delay the election unless the NLRB files a special order postponing the vote. However, the results could be overturned if Boeing’s appeal is successful.

Boeing has opposed the union’s petition for an election, saying during a hearing in March the work the flight line employees do is so intertwined with the rest of the facility that the small group can’t be parsed out for collective bargaining.

All told, Boeing employs about 6,800 people at its North Charleston sites.

John Doyle, a regional director for the NLRB based in Atlanta, said in his ruling the flight line employees ‘share a sufficiently distinct community of interest’ and can be considered a separate unit eligible for union representation.”

For the rest of the article, visit the Post and Courier here.