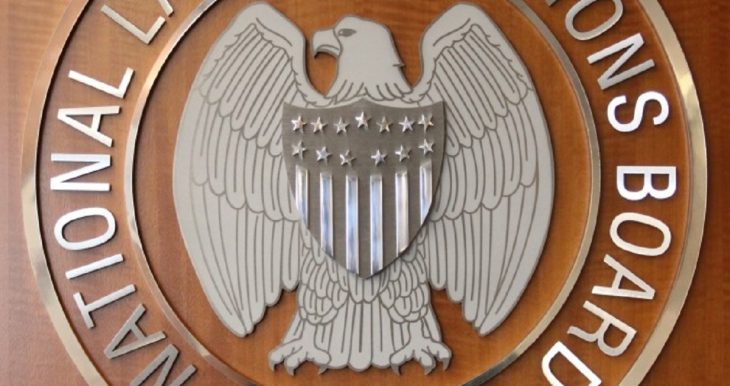 A new rule prohibits employers and unions from offering to collect voters’ mail-in ballots during an election.

“The National Labor Relations Board has established a new standard under which a union or employer’s offer to collect a voter’s mail ballot is objectionable conduct that can result in setting aside the results of an election. The Board’s new prohibition on ballot solicitation was handed down in a June 9 decision in which representatives of a UEW local called and texted multiple voters and offered to collect and mail their ballots. The new no-solicitation standard is significant, particularly given that the NLRB is continuing to conduct the overwhelming majority of elections through mail ballots due to COVID-19 related considerations.

For those unfamiliar with the process, mail-ballot elections in the union context are similar in many respects to voting by mail in general elections. The NLRB mails every eligible voter a packet that includes a ballot, a return envelope, and instructions for completing and returning the ballot. Each voter is personally responsible for completing the ballot and mailing it back to the Board. Because voter participation in mail-ballot elections is often significantly lower than in manual, in-person elections, unions in particular have sometimes attempted to increase participation by offering to assist voters with mailing in their ballots. Although the Board has long prohibited the collection and handling of mail ballots by unions and employers, before yesterday it had never gone a step further and prohibited solicitation – i.e., offering to collect a voter’s ballot.

The NLRB ruled that it ‘is objectionable for a party to engage in mail-ballot solicitation, but such solicitation will be a basis for setting aside the election only where the evidence shows that a determinative number of voters were affected.” In assessing voter impact, the Board will consider both the number of voters whose ballots were solicited and the number of voters who were aware of the ballot solicitation. It concluded that soliciting mail ballots ‘casts doubt on the integrity of the election and the secrecy of employees’ ballots,” and can cause voters to incorrectly believe that the party soliciting the ballot is officially involved in running the election and ‘above the rules.’ The NLRB acknowledged, however, that ‘unsuccessful ballot solicitation does not result in actual ballot tampering or loss of ballot secrecy.’ Applying its newly announced standard, the Board declined to set aside the election. Although the employer offered evidence that the union had solicited two voters, the union won the election by a margin of 10 votes, such that the union’s solicitation did not impact the outcome of the election.”

For the rest of the analysis, visit the National Law Review here.