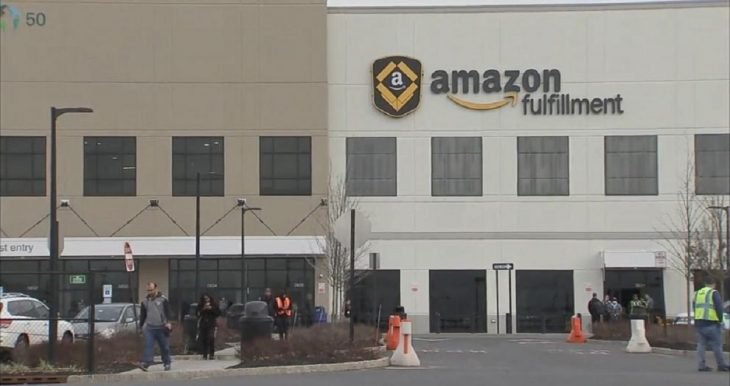 New York is taking Amazon to court for a failure to protect workers from Covid-19 and for retaliating against those who spoke up against the inadequate workplace conditions.

“New York’s attorney general, Letitia James, sued Amazon on Tuesday evening, arguing that the company provided inadequate safety protection for workers in New York City during the pandemic and retaliated against employees who raised concerns over the conditions.

‘Amazon’s extreme profits and exponential growth rate came at the expense of the lives, health and safety of its frontline workers,’ Ms. James argued in the complaint, filed in New York Supreme Court.

Kelly Nantel, a spokeswoman for Amazon, said the company cared “deeply about the health and safety” of its workers.

Last week, Amazon preemptively sued Ms. James in federal court in an attempt to stop her from bringing the charges. The company argued that workplace safety was a matter of federal, not state, law.

In its 64-page complaint last week, Amazon said its safety measures ‘far exceed what is required under the law.’ It cited a surprise inspection by the New York City Sheriff’s Office that found Amazon ‘appeared to go above and beyond the current compliance requirements.’ The company also detailed other safety measures it had taken, including temperature checks and offering free Covid-19 testing on site.

New York, in its suit, said Amazon received written notification of at least 250 employees at the Staten Island warehouse who had Covid-19. In more than 90 of those cases, the infected employee had been at work in the previous week, yet Amazon did not close portions of the building to provide proper ventilation as the state required, the filing said.”