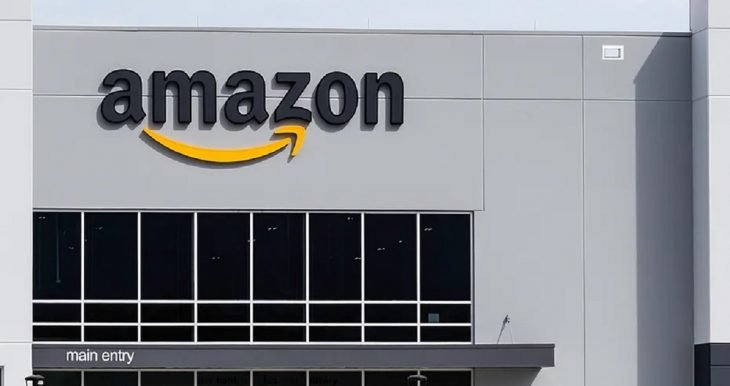 The battle for a union in NYC has officially begun.

“Amazon warehouse workers in New York have taken their first formal step toward unionization on Monday.

On Monday, about a dozen activists hand-carried four plastic containers filled with signed cards into a local labor office, petitioning it to authorize a union vote. Outside, supporters chanted pro-union slogans against the backdrop of a giant cutout of Jeff Bezos.

This labor push stands out for being unaffiliated with any national union. It’s a product of a self-organized, grassroots worker group called the Amazon Labor Union, financed via GoFundMe. It is run by Chris Smalls, who led a walkout at the start of the pandemic to protest working conditions and was fired the same day.

The group is now pushing to unionize warehouses that employ an estimated 7,000 people and that pack and ship products for the massive New York market. They hope to help workers win longer breaks, better medical and other leave options and higher wages.”