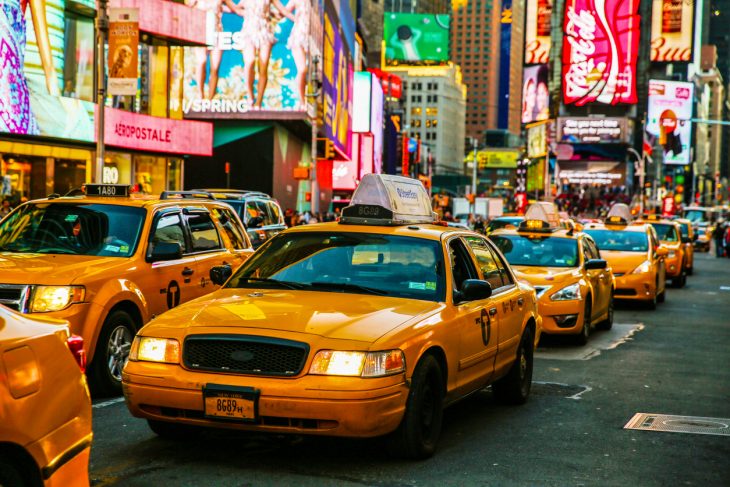 Taxi drivers have elevated their protests over medallion policies to a hunger strike. The average driver is $500,000 in debt because of the medallion fiasco.

Drivers in the taxi workers union, of which 40 percent are South Asians, have been demonstrating outside City Hall for more than a month. They say they are now willing to go hungry in their fight for meaningful debt relief and protection for vulnerable drivers.

When Aliyu first purchased his $100,000 medallion at a New York City auction in 2004, he said, it felt like he had achieved his dream. ‘Life was beautiful,’ he said of the first few years after he bought it. By making money with his own cab, he was coming out of poverty, and the high price tag of the medallion seemed worth it. But that bliss was short-lived.

As Uber and Lyft grew in popularity, Aliyu began to lose business. At the same time, bankers, brokers and investors in the city artificially drove up the taxi medallion prices, creating a bubble that peaked at over $1 million. He said he didn’t realize at the time that the loan he had signed was risky and loosely regulated, and his dream became a nightmare. He now owes $630,000 to lenders.

Now, he said, he’s desperate. After camping outside City Hall in a tent for 32 days, Aliyu said the hunger strike is ‘the only thing left.’

Purchasing medallions, or certificates to own and operate an independent cab, was once what drivers like Aliyu saw as a ticket into middle-class life in America. But the inflated loan amounts proved devastating, and drivers who bought medallions from the city were buried in debt.

The average driver with the program owes $500,000 to lenders, and many say their circumstances are dire. They’ve gone without health insurance or retirement plans and have even been pushed to the brink of homelessness, they say. And despite working extreme hours for below minimum wage, the debt has left many with no option.”