On Minimum Wage, All Economics is Local 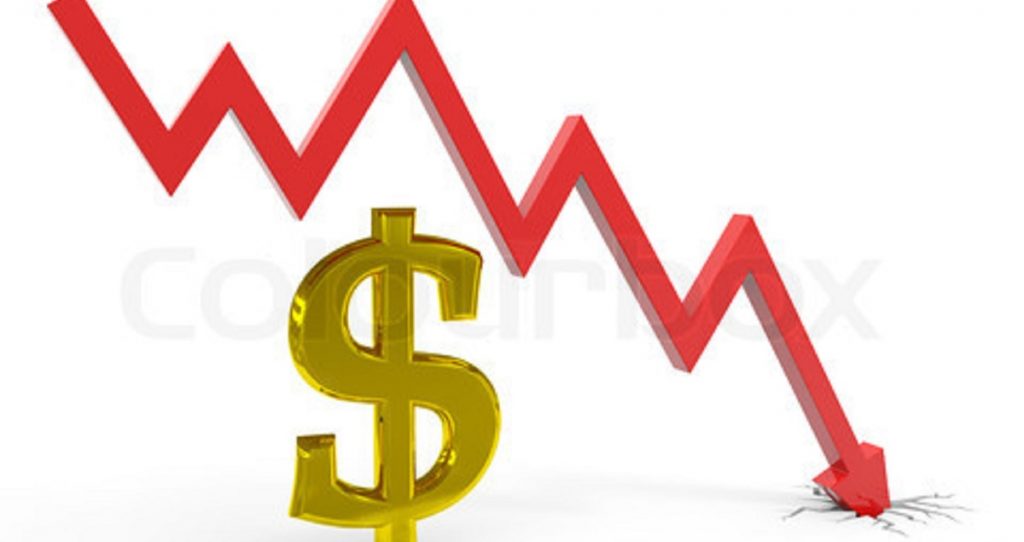 In the fight for a healthier middle class in this country via a higher minimum wage, Labor 411 Founder and Publisher Cherri Senders says instead of looking for national change, voters should turn their attention to local efforts. Read her Op-Ed in the LA Daily News…

While Democrat presidential aspirants have long paid lip service to the gap between rich and poor, Republican contenders usually shy away from the issue, dismissing it as class warfare. Now candidates from both parties seem to agree that the long-imperiled American Dream is among the nation’s greatest challenges, from Donald Trump (“The middle class is getting clobbered in this country”) to Hillary Clinton (“The deck is stacked against the middle class”).

All of this is a good thing, of course. But here’s what presidential wannabes won’t tell you, and the breathless national media doesn’t even know: If we’re going to fix the American economy, it’s largely going to happen city by city and state by state, not in Washington.

This inconvenient truth is borne out by facts on the ground — both the impressive track record that has been building in metropolitan areas across the nation, and the woeful gridlock in Congress that shows no signs of abating.

Nowhere is this more evident than on the issue of the minimum wage. While the federal minimum has remained stuck at $7.25 since 2009 — losing more than eight percent of its purchasing power — 29 states and another two dozen cities and counties have established higher minimum wage rates. In the latest municipality to do so, Los Angeles, an estimated 650,000 people will get a pay raise. The cities of Long Beach and Pasadena are now exploring a possible minimum wage increase, and according to the Pew Research Center, an astonishing 61 percent of the country’s working-age population lives in states where the minimum wage is higher than what the federal government provides…