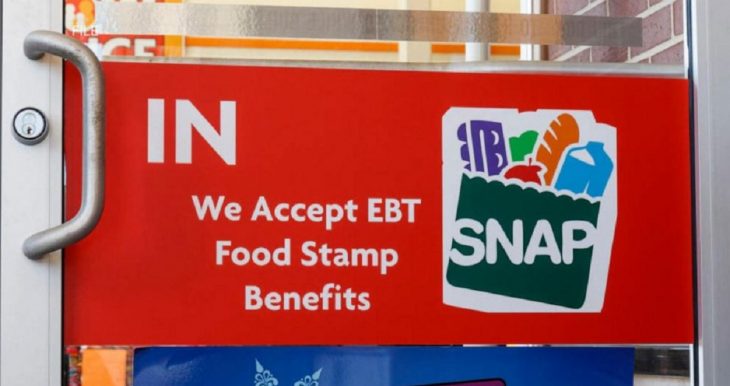 A new report sheds light on the struggle faced by essential workers.

“More than 13 percent of people who work jobs deemed essential during the pandemic — in roles like grocery clerks and childcare providers — relied on SNAP benefits at some point in 2018, compared to nearly 8 percent of workers in jobs not deemed essential, according to an analysis released Thursday by the liberal Center for American Progress.

The workers who help keep the food system churning are among the most likely to need food assistance, according to the analysis, which relies on 2018 American Community Survey data. Nearly 14 percent of grocery workers and just over 12 percent of agriculture workers reported using SNAP benefits at some point during the year.

Long odds for SNAP increase: The report comes as anti-hunger advocates, food banks and Democrats press for a boost to SNAP benefits, a pitch that has not received much support from key Republicans so far. Brush up on that from yours truly.”