One Of The Most Conservative Public Colleges In The U.S. Gets Its First Labor Union

One Of The Most Conservative Public Colleges In The U.S. Gets Its First Labor Union 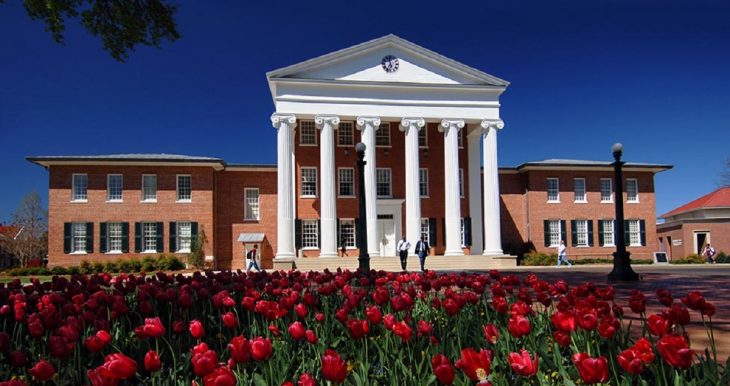 Ole Miss, a school so so conservative that students wear seersucker suits and bowties to Saturday football games, finally has its labor union.

The campus chapter will become the “local,” or founding chapter of UCW, for the state of Mississippi, but the charter can expand to any public university within the state.

The union was approved by its national organization, the Communication Workers of America. It did not have to seek approval from the university because it is not a university-sanctioned organization, just a ‘group of workers who have formed a union,’ as Jessica Wilkerson, union co-founder and assistant professor of Southern Studies and history said.

Karly Safar, an organizer with the Communication Workers of America, said UCW was initially founded at the University of Tennessee-Knoxville as a result of a living wage campaign.

‘Custodians that worked in the dorms, in alliance with professors and students, launched a campaign for the university to pay all employees a living wage,’ Safar said. ‘From there, they expanded to community colleges and most of the public higher educations in Tennessee.'”

For the rest of the story, visit the Daily Mississippian here.