Panasonic In Japan To Shift To 4 Four-Day Workweek

Panasonic In Japan To Shift To 4 Four-Day Workweek 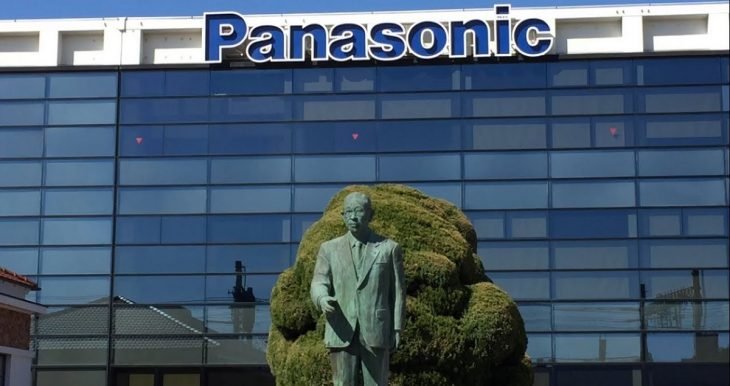 Another company in Japan has joined the move to a four-day workweek.

“Panasonic has announced plans to offer a four-day workweek to employees in Japan in an effort to improve productivity and attract better workers, according to a new report from Nikkei Asia. The move comes after the Japanese government made official recommendations to private employers in 2021 that included a shorter workweek.

The four-day workweek has been floated around the world in various forms from Finland to New Zealand. Sometimes, the shorter weeks just mean that employers make the four days of work longer, while maintaining something close to 40 hours. Other times the companies will actually be offering a shorter week with fewer total hours, so that people can pursue more leisure time or more education.

‘We must support the well-being of our employees,’ President and CEO Yuki Kusumi recently said, according to Nikkei.”

For the rest of the story, visit Gizmodo here.