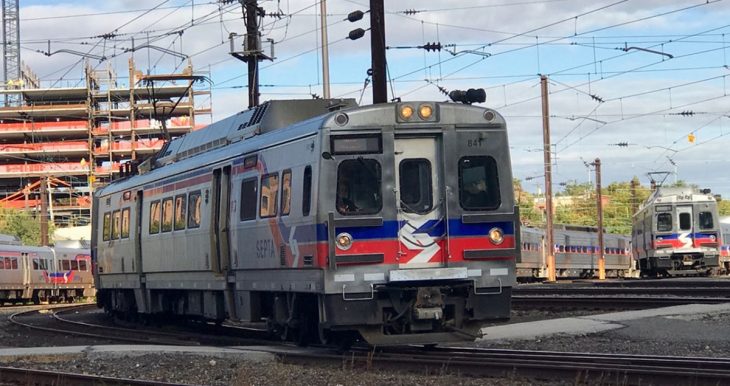 In a win for workers, Philadelphia’s city council has passed a law mandating employers to provide commuter benefits. The mayor is expected to sign the legislation.

“Philadelphia employers will soon be required to provide commuter benefits to workers traveling into the city amid its ongoing pandemic recovery, as City Council passed a bill Thursday as part of a larger effort to improve public transit ridership.

The legislation, introduced by Councilmember Helen Gym in April, heads to Mayor Jim Kenney’s desk for signature and approval before it can be utilized by Philadelphia companies with 50 or more employees.

The bill would enable employers to provide commuter benefits in one of two ways. The first would utilize a pre-tax payroll deduction of expected commuting costs, which could be separated from an employer’s regular paycheck to be used exclusively for transit. Another would be an employer-paid benefit, where companies supply workers with pre-loaded SEPTA Key Cards for commuting.

Additional benefits offered through the bill would include those who commute by bike to work each day. Qualified expenses for storage and maintenance of bicycles would be covered or reimbursed through the benefits program.

The bill is part of a broader initiative aiming to save residents money on commuting as the city continues to recover from the pandemic. As workers return to office buildings throughout the city, both Gym and the Office of Transportation, Infrastructure and Sustainability hope that expanding benefits for commuting will enable more Philadelphians to use SEPTA to get to work each day.

The bill also seeks to reduce traffic congestion caused by people opting to drive in to the city, rather than using public transit. Doing so would also decrease overall carbon emissions in the city, which would serve its goal of zero emissions by 2050.

A spokesperson for the Mayor’s Office told the Philadelphia Business Journal that Kenney expects to sign the bill after it is reviewed by the city’s law department.”

For the rest of the story, visit the Philly Voice here.