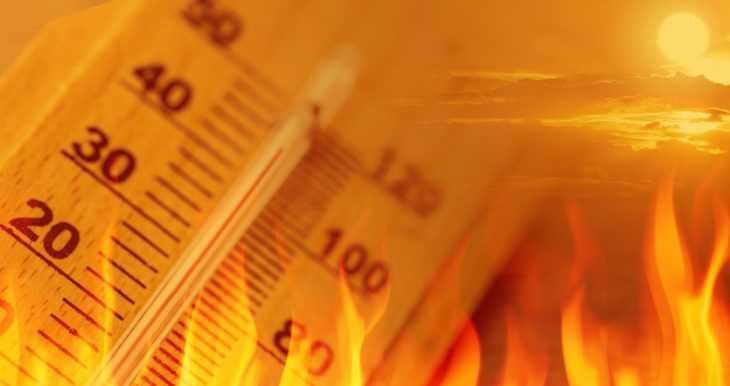 Workers walked out of a donut chain in Portland, Oregon during the city’s record heat wave.

They allege workplace temperatures of 96 degrees.

The employer retaliated by firing them.

“Three employees at the downtown Portland Voodoo Doughnut location were told Tuesday they no longer have a job after they joined a strike during this week’s heat wave, according to the workers.

Most of the Southwest Burnside Street shop’s on-duty staff walked out Sunday at 1 p.m., planning to return to work Tuesday, according to a statement from Doughnut Workers United, which had unsuccessfully attempted to unionize staff at the location earlier this year. Not all staffers walked out, and the store remained open Monday.

Skyler Irvine hadn’t yet started his day’s shift when the other employees walked out but joined the strike Sunday and Monday. Irvine said he felt close to passing out from the heat during his shifts the previous two days. Workers said earlier they had recorded a temperature of 96 degrees inside the store.

After he clocked into work Tuesday and set down his belongings, Irvine said the store’s general manager called him into his office and fired him for an unexcused absence. Two other workers were fired for the same reason, according to the union’s statement.

‘It’s not a mom-and-pop shop anymore. It’s a large chain across the country,’ Irvine said, adding that the company could afford to upgrade its air conditioning. ‘They have the money, they have the ability, and people need to know that they are choosing to treat their workers this badly.'”