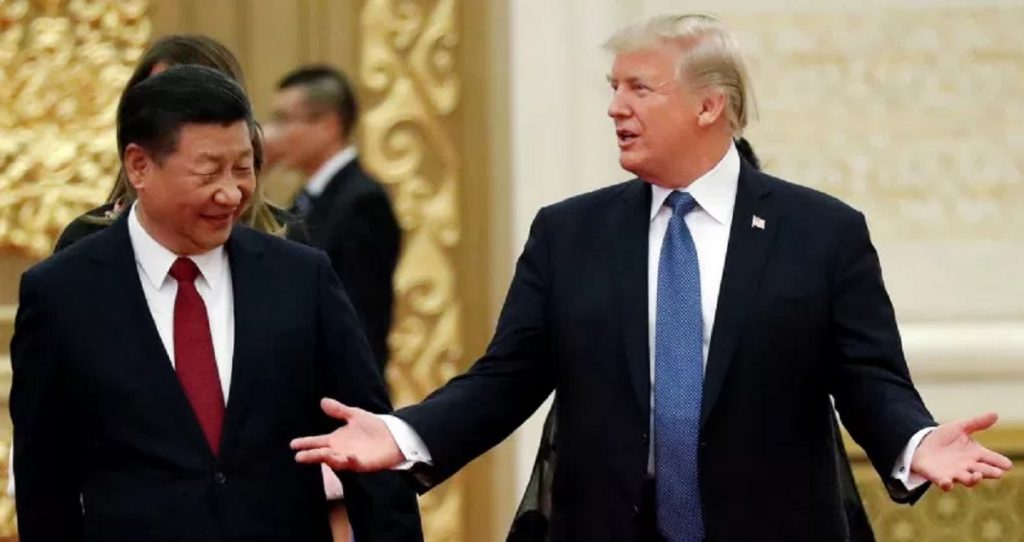 President Donald Trump is facing criticism for what many are saying is a giveback by him in exchange for a loan approval from China.

“A mere 72 hours after the Chinese government agreed to put a half-billion dollars into an Indonesian project that will personally enrich Donald Trump, the president ordered a bailout for a Chinese-government-owned cellphone maker.

‘President Xi of China, and I, are working together to give massive Chinese phone company, ZTE, a way to get back into business, fast,’ Trump announced on Twitter Sunday morning. ‘Too many jobs in China lost. Commerce Department has been instructed to get it done!’

Trump did not mention in that tweet or its follow-ups that on Thursday, the developer of a theme park resort outside of Jakarta had signed a deal to receive as much as $500 million in Chinese government loans, as well as another $500 million from Chinese banks, according to Agence France-Presse. Trump’s family business, the Trump Organization, has a deal to license the Trump name to the resort, which includes a golf course and hotels.

Trump, despite his campaign promises to turn over his businesses and have no involvement with them, has still not fully divested himself of his businesses, and continues to profit from them.”