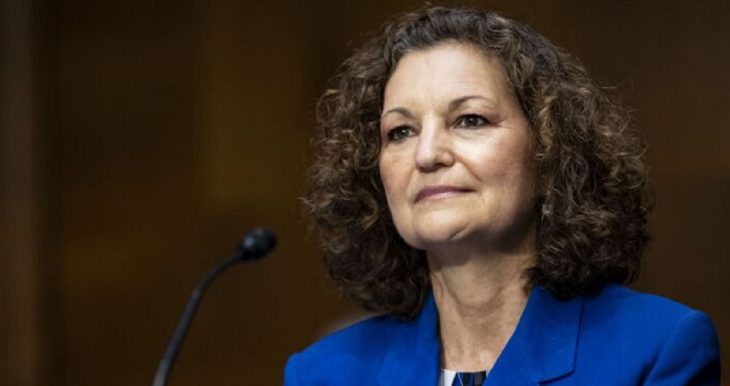 Congressional Republicans are up in arms over a memo by National Relations Board General Counsel Jennifer Abruzzo.

“This license to coerce is an anomaly in labor law, inconsistent with the Act’s protection of employees’ free choice. It is based on a fundamental misunderstanding of employers’ speech rights,” said General Counsel Jennifer Abruzzo. “I believe that the NLRB case precedent, which has tolerated such meetings, is at odds with fundamental labor-law principles, our statutory language, and our Congressional mandate. Because of this, I plan to urge the Board to reconsider such precedent and find mandatory meetings of this sort unlawful.”

Republicans, typically offended by the notions of worker rights, unions, and any restraints on employers, responded with outrage.

Virginia Foxx (R-NC), Senate Health, Education, Richard Burr (R-NC), Rick Allen (R-GA), and Mike Braun (R-IN) sent a letter to Abruzzo claiming that she is trying to circumvent Congress and create new labor policy in the absence of the passage of the Protecting the Right to Organize (“PRO”) Act.

They conclude that “It is a violation of separation of powers constitutional principles for any Senate-confirmed executive branch official to implement policy Congress has refused to enact or to ignore existing law simply based on policy preferences. Congress, through carefully crafted legislation, has granted the Board sufficient tools to preserve an employee’s right of free association. It is not for the General Counsel to expand or limit its authority as the current occupant personally sees fit.”

Something tells us that if it was the other way around – an anti-union NLRB attorney issuing an anti-union memo – these members of Congress would have no problem with that.