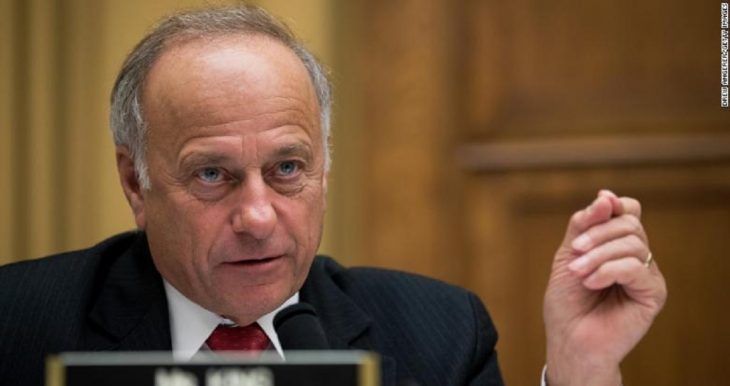 Things are looking very bad for the architect of a national “right to work” bill. His campaign’s finances apparently are in terrible shape.

“As he gears up for a difficult re-election cycle, Rep. Steve King’s campaign is strapped for cash. Individual donations to the Iowa Republican have continued to flow but support from corporate donors and King’s own colleagues have vanished entirely.

King has not received a single contribution this year from a political action committee associated with a sitting member of Congress. Corporate PACs and interest groups have also completely shunned him. Through the first six months of the year, King received just two contributions from third party political entities: $2,000 donations from PACs associated with two former members of Congress, Lamar Smith (R-TX) and the infamous Todd Akin (R-MO).

It is a remarkable though not entirely unpredictable abandonment of a sitting member of Congress. Though he was always controversial and further to the right than most of his colleagues, King has burned virtually all his bridges in the party this year with outlandish comments about white supremacy and abortion . . .

Now, as he faces the toughest campaign since he was first elected in 2002, he is doing so with a potentially catastrophic lack of resources. The $18,365 that King’s campaign had in the bank at the end of June was the least cash on hand he’s ever reported after the first six months of a cycle . . .

King also has a formidable Republican primary opponent, state senator Randy Feenstra, who has already scored endorsements from influential Iowans such as evangelical leader Bob Vander Plaats. At the end of July, Feenstra’s campaign committee reported having $337,314.30 cash on hand, compared to King’s $18,000.”

For the rest of the story, visit the Daily Beast here. 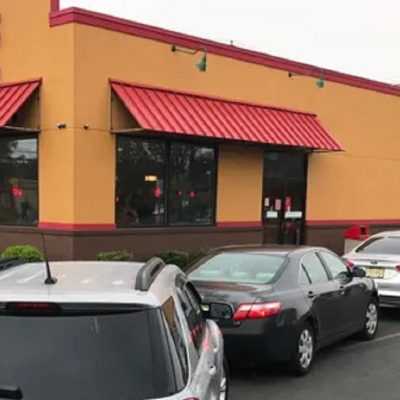 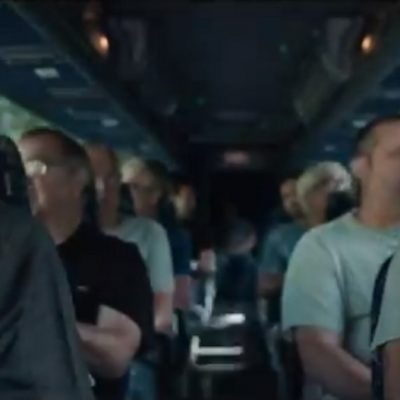 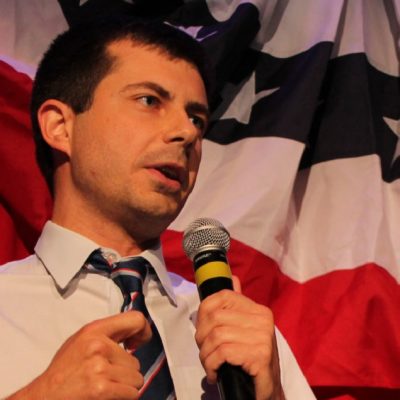