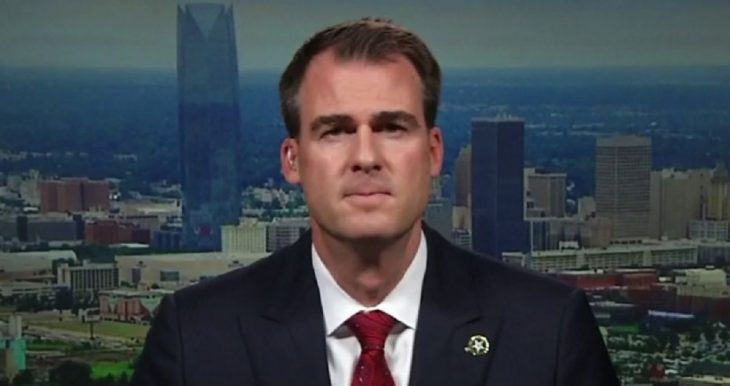 “Gov. Kevin Stitt of Oklahoma announced on Wednesday that he has tested positive for the coronavirus, becoming the first governor in the United States known to have been infected during the pandemic.

Mr. Stitt told reporters in a video news conference that he was feeling fine and that he did not know where, when or how he had become infected.

Mr. Stitt, a Republican, said that his own infection had not prompted him to second-guess his response to the virus. The governor has resisted issuing a statewide mask order, and continued to do so on Wednesday.

‘I’m probably getting tons of texts right now from other governors around the country,’ he said. ‘I was pretty shocked that I was the first governor to get it.’

Oklahoma has averaged more than 640 new cases per day over the past week, the most of any point in the pandemic. The state set a single-day record on Tuesday with more than 990 new cases.”