Remembering the Struggle and Continuing the Fight on International Workers’ Day 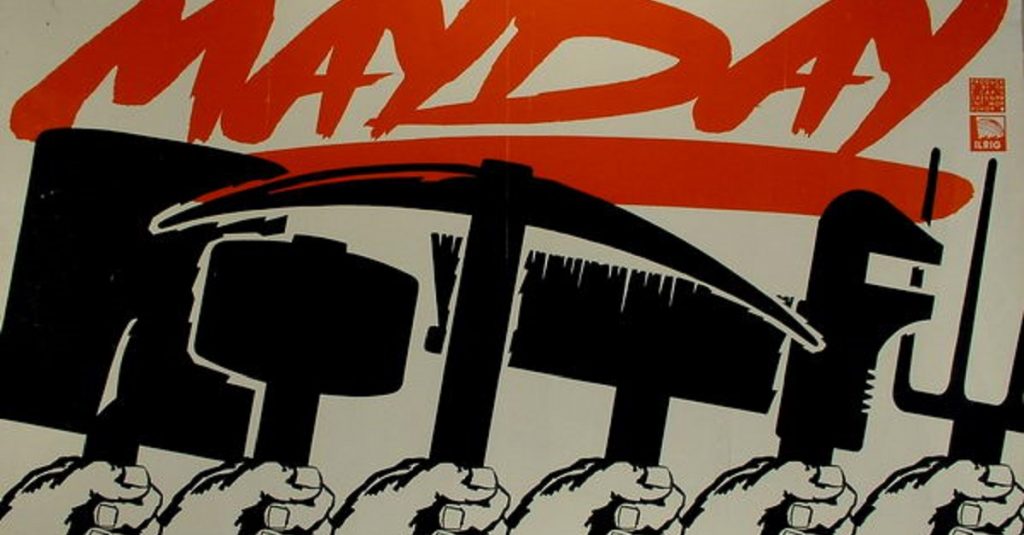 For most in the United States May 1 holds little historical significance. So why are millions of people of different cultures and ethnicities across the globe celebrating this day every year? While the United States celebrates Labor Day the first Monday of September, the greater majority of the world’s population celebrates its equivalent, International Workers’ Day on May 1.

Surprisingly, this international holiday can be traced back to the U.S. On May 1, 1886 the Federation of Organized Trades and Labor Unions’ resolution, which stated the legal work day would be no more than eight hours, went into effect.  However, many companies were not responsive to this resolution and would not comply. With that, thousands of workers walked off their jobs in Chicago, Illinois that day calling for a general strike.

The strike quickly became bloody a few days later as 180 police officers ordered the peaceful protest to disperse and an individual from the crowd let off a bomb. Officers followed suit by firing aimlessly into the crowd of men, women, and children. One was killed while many were left injured. This incident is now known as the Haymarket affair.

While we gained the eight hour workday, it came at a price, and the struggle continues today. Blood was spilled so that we may enjoy our 40 hour work week, weekends, child labor laws, safe working conditions, and so much more. We must not forget that. Today, income disparity is at the forefront of the labor movement with the Fight for 15, lawsuits attacking unions are popping up with regularity, and the overall battle for unions to exist is one we cannot ignore. So, join us in celebrating all the accomplishments of the labor movement and remember those who worked so hard to give us what rights we do have on International Workers Day; and may we never tire in the battle for decency in the workplace.