Report: Disney Workers Are Paid So Badly that 1 in 10 Has Been Homeless and Two-Thirds Don’t Have Enough Food for Three Meals a Day

Report: Disney Workers Are Paid So Badly that 1 in 10 Has Been Homeless and Two-Thirds Don’t Have Enough Food for Three Meals a Day 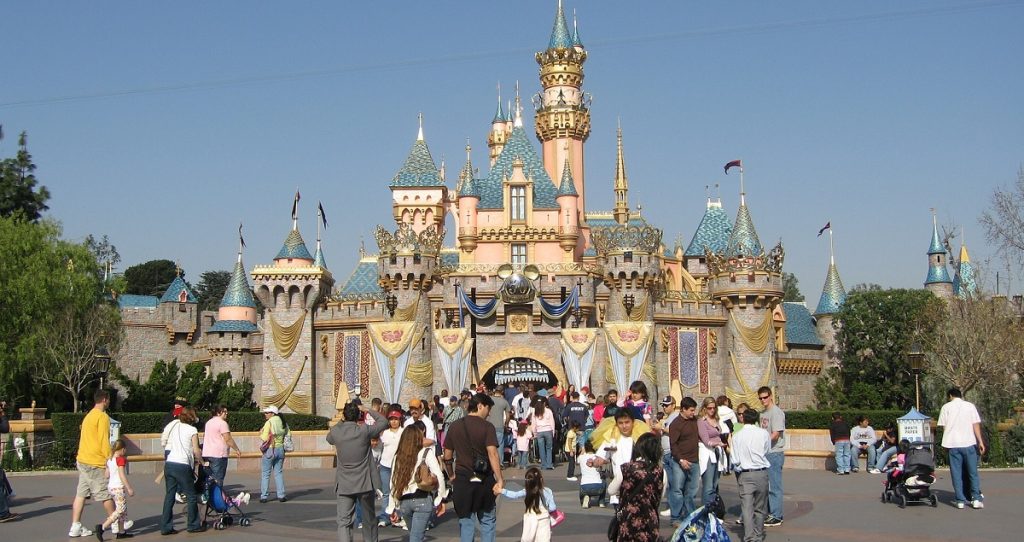 Professor Peter Drier and his colleagues at Occidental College spent the past year researching the working conditions at Disneyland. The findings are far worse than anyone expected.

The team reports its key findings:

“Since 2000, Disneyland’s attendance (over 27 million last year), daily ticket prices (now $135), and revenues (over $3 billion) have increased, but during that period the company has slashed employees’ pay 15 percent in real dollars.

Disneyland is a major profit center for the company, which is the nation’s 52nd largest corporation ($55 billion in revenues), but the 22nd most profitable corporation ($9.3 billion — a 12% increase in one year, according to Fortune magazine).

Ten percent of workers have been homeless at some point in the last two years; two thirds don’t have enough food to eat three meals a day; three-quarters can’t [make] ends meet each month. Disney requires Disneyland employees to smile but 43% report that they need but can’t afford dental care. Most workers agree that Disney should provide subsidized child care on site.

This year, CEO Robert Iger’s compensation could equal to the pay of over 9,000 Disneyland workers.

We also analyzed the economic impact of a $20/hour minimum wage for Disneyland employees.

Not surprisingly, Disney is attacking the study rather than dealing with the problems we uncovered.”

The team will formally present its findings later today at a press conference.