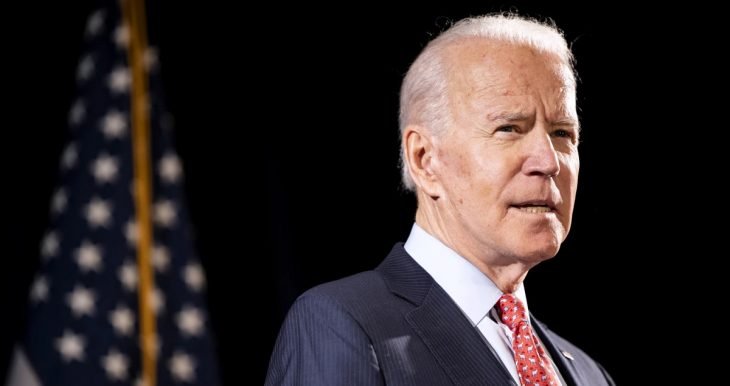 The campaign to tax the rich is getting the spotlight from the White House.

“President Biden is leaning into his push to increase taxes on the rich as he seeks to unify Democrats in the House and Senate behind a $3.5 trillion bill that would expand federal efforts to fight climate change, reduce the cost of child care, expand educational access, reduce poverty and more.

‘I’m sick and tired of the super-wealthy and giant corporations not paying their fair share in taxes,’ Mr. Biden wrote on Twitter on Wednesday, amplifying an argument that Democratic strategists believe will help sell his economic agenda to the public and potentially lift the party’s candidates in midterm elections. ‘It’s time for it to change.’

To buttress that argument, White House economists published on Thursday a new analysis that seeks to show a gap between the tax rate that everyday Americans face and what the richest owe on their vast holdings.

The analysis suggests that the wealthiest 400 households in America — those with net worth ranging between $2.1 billion and $160 billion — pay an effective federal income tax rate of just over 8 percent per year on average. The White House is basing that tax rate on calculations using data on high earners’ income, wealth and taxes paid from the Internal Revenue Service and the Federal Reserve’s Survey of Consumer Finances.

The analysis, from researchers at the Office of Management and Budget and the Council of Economic Advisers, is an attempt to bolster Mr. Biden’s claims that billionaires are not paying what they actually should owe in federal taxes, and that the tax code rewards wealth, not work.

‘While we have long known that billionaires don’t pay enough in taxes, the lack of transparency in our tax system means that much less is known about the income tax rate that they do pay,’ administration officials wrote in a blog post the budget office released accompanying the analysis.”