Republican Senator: Teacher Union Is A Force of ‘Evil’

Republican Senator: Teacher Union Is A Force of ‘Evil’ 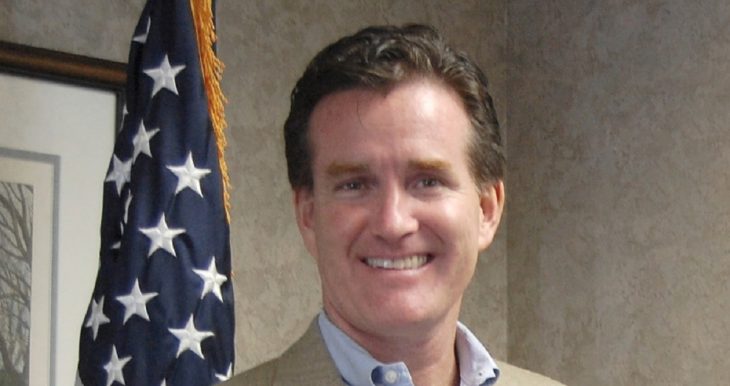 It is no secret that Republicans despise labor unions. But one went so far as to call a teacher union a force of “evil.”

“The [New York] Senate’s top Republican on Monday slammed the state’s big teachers union Monday as one of the ‘forces of evil’ for backing Democrats trying to wrestle control of the state Senate.

Senate Majority Leader John Flanagan, whose Republican Party’s sole base of power in state government is facing its most serious threat in this fall’s general elections, lashed out at the New York State United Teachers union, saying it has “gratuitously” targeted Senate Republicans for defeat.

Flanagan, a Suffolk County Republican, labeled the union as one of the ‘outside forces’ trying to oust Republicans.

‘Almost like forces of evil,’ he said on public radio’s ‘The Capitol Pressroom’ on Monday morning.

By the afternoon, Flanagan was calling on the state elections board to investigate what he called illegal coordination between a NYSUT-funded Super PAC, called Fighting for our Future, and Senate Democratic candidates in several battleground contests. The Buffalo News over the weekend reported the PAC has already spent $1.4 million recently trying to elect Senate Democratic candidates in Long Island, Hudson Valley and the Syracuse area.

NYSUT President Andy Pallotta was dismissive of the Republican leader, echoing remarks he said in an interview last week with The Buffalo News in which he said the Senate GOP failed to act on a teachers’ job evaluation bill during the last session because Republican senators have been too cozy with the charter school sector.

‘Senator Flanagan must be getting desperate if he’s saying that more than 600,000 educators are forces of evil,’ Pallotta said Monday.”

For the rest of the story, visit the Buffalo News here.