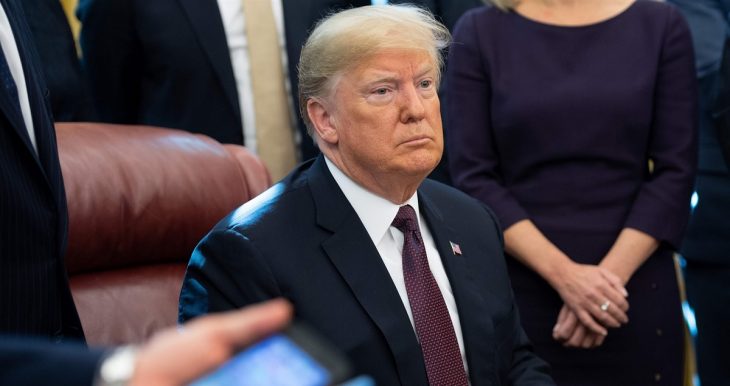 In a rare move, Republicans are taking issue with the Trump administration.

“Senate Majority Leader Mitch McConnell (Ky.) and other Republican lawmakers are breaking with the White House on its plan to make cuts to a conservation job training program and lay off more than 1,000 federal workers.

A bipartisan group of lawmakers, including a dozen GOP members, sent a letter Wednesday urging Cabinet members not to shutter a third of the nation’s Job Corps Civilian Conservation Centers, which train underprivileged youth in jobs that help protect America’s public lands.

McConnell sent a letter of his own the same day, noting the plan could cost 100 Kentuckians their jobs.

The White House has said it wants to streamline the program and make it cheaper. But those goals aren’t shared by the Republicans who will have to explain to constituents why their own centers are shutting down. They called the White House’s decision to pursue the closures without congressional approval or input ‘troubling.’

‘These centers not only help support these underserved youth and young adults with invaluable job training, but they also provide essential capacity for the U.S. Forest Service to fulfill its mission and provide economic opportunities in rural areas,’ the group wrote.

The letter is signed by 51 members of Congress and addressed to Labor Secretary Alexander Acosta and Agriculture Secretary Sonny Perdue.”

For the rest of the story, visit The Huffington Post here. 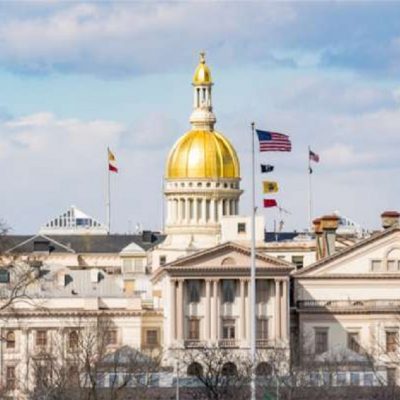 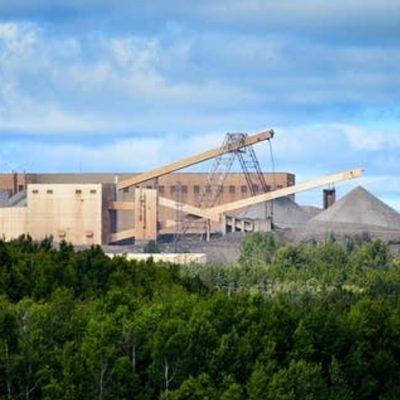 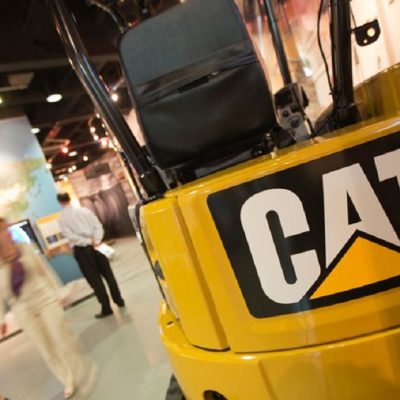