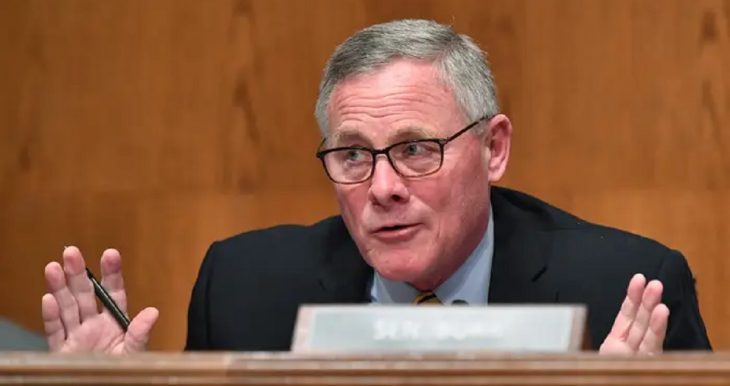 “President Joe Biden’s nominees for seats on the National Labor Relations Board and to head the U.S. Department of Labor office that enforces wage laws at a hearing on Thursday swatted away Republicans’ concerns over their union ties and progressive records.

The NLRB nominees, union lawyers Gwynne Wilcox and David Prouty, told the U.S. Senate Health, Education, Labor and Pensions (HELP) Committee that their decades of experience in labor law had equipped them to act as neutral arbiters of disputes that come before the board.

‘To be effective as a union lawyer, you really have to understand management’s position,’ said Wilcox, a partner at Levy Ratner in New York. ‘And those relationships I’ve built up have really allowed the parties to reach compromise agreements.’

If confirmed, Wilcox and Prouty would give Democrats a 3-2 majority on the board, paving the way for the agency to undo a number of controversial Trump-era decisions and rules . . .

Senator Richard Burr of North Carolina, the ranking Republican on the committee, said during Thursday’s two-hour hearing that all three nominees were “very troublesome” because of their partisan records that were outside of the mainstream.”