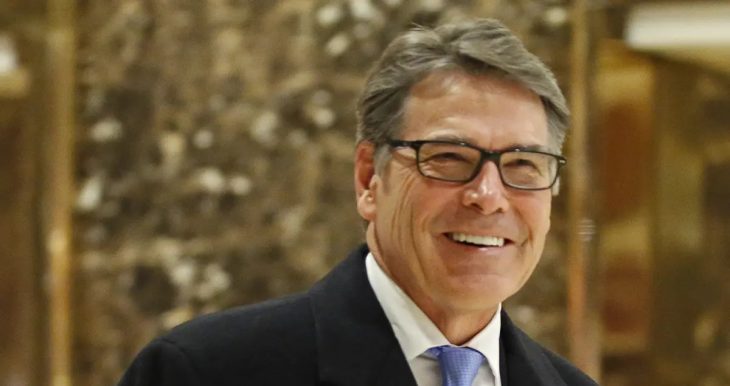 As Texas deals with millions without power from a winter storm, its former governor claims that the state want no part of the federal government when it comes to energy.

Perry, who also served as the Secretary of Energy in the Trump administration, made the comment in an interview with Republican House Minority Leader Kevin McCarthy . . .

Perry told McCarthy that ‘technology – not regulation’ is how he believes Texas can ensure its grid can weather the next storm.

‘Texans would be without electricity for longer than three days to keep the federal government out of their business,’ Perry said.”