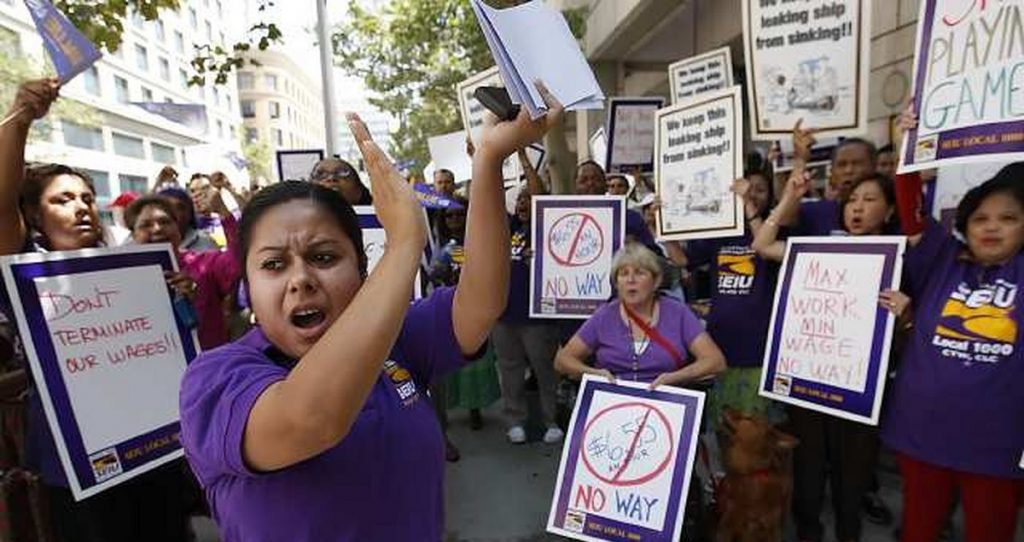 Anti-union groups are throwing everything they can at unions since the recent Janus decision. One group in particular, the National Right to Work Foundation, has its eyes set on a California public employees union.

“Last month’s Supreme Court decision banning unions from collecting money from workers who don’t belong to them could cost state government’s largest labor organization $100 million in fees it charged to employees who had not ‘opted in’ to it since 2012.

The National Right to Work Foundation in a new court filing attached to an ongoing lawsuit is demanding that SEIU Local 1000 return the money to about 40,000 current and former state workers because the union allegedly created overly burdensome “opt out” procedures that caused employees to pay more money than necessary in labor fees.

The foundation argues that the union’s former ‘opt out’ process conflicted with the Supreme Court’s ruling last month in Janus v. AFSCME that held in part that workers must affirmatively choose to belong to a union before a labor organization can collect dues from them. It also makes the case that the new ruling should be applied retroactively . . .

Anne Giese, SEIU 1000’s chief counsel, said the new filing is part of an anti-labor campaign intended to bleed unions that were already weakened by the recent court decision.

‘This lawsuit and other similar lawsuits around the country are the next phase of a coordinated and malicious effort to cripple unions and the rights of American working people. Local 1000 has always been, and continues to be, dedicated to adhering to any and all legal requirements including those handed down by the courts while vigorously working to protect the rights of our members,’ she said in a written statement.”

For the rest of the story, visit the Sacrameto Bee here. 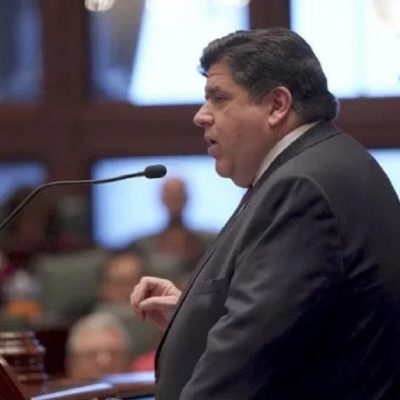 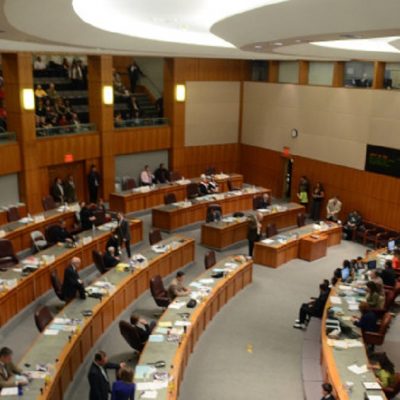 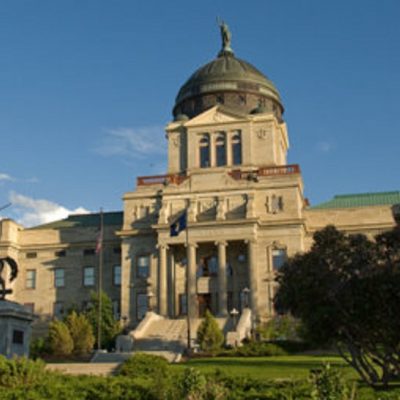 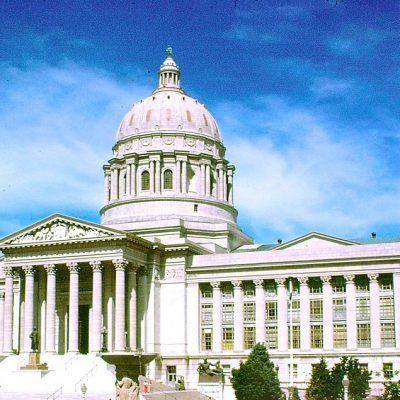