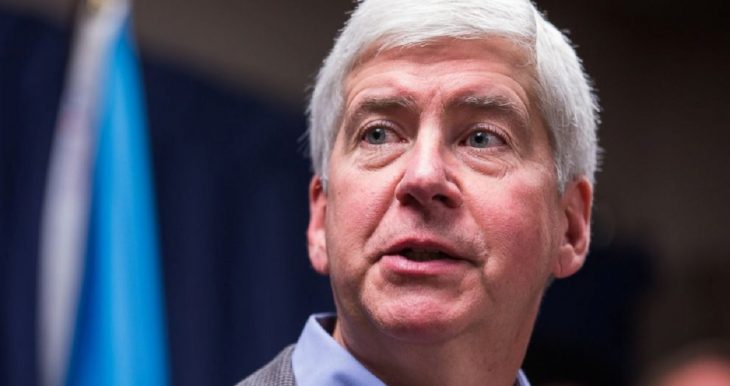 Rick Snyder, who is infamous for signing Michigan’s “right to work” bill into law, is reportedly looking at charges for his involvement in the Flint water scandal.

The Associated Press broke the news via a one-sentence story, stating: “The AP has learned ex-Michigan Gov. Snyder and others have been told they’re being charged in Flint water scandal.”

The water crisis has been a disaster for the city of Flint. According to Wikipedia, “Between 6,000 and 12,000 children were exposed to drinking water with high levels of lead.[2] The water supply change was considered a possible cause of an outbreak of Legionnaires’ disease in the county that killed 12 people and affected another 87, but there is no evidence of a clear link.[15]“