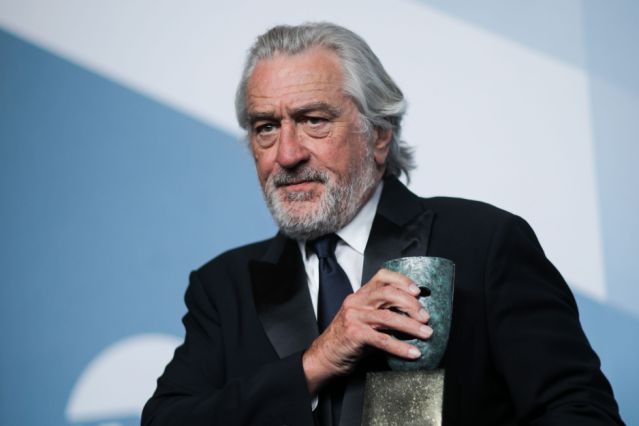 Amidst all the glitz and glamour of the 2019 Screen Actors Guild (SAG) Awards Sunday, did you catch Life Achievement award winner Robert De Niro.

De Niro is 76 and a screen legend. He has two Oscars and eight nominations over five decades. Somewhat ironically, he has never before won a SAG Award before the lifetime achievement laurel bestowed on him Sunday.

During his speech, De Niro thanked a bunch of people and made a point of saying that as a celebrity with clout, he would express his political views whenever he damned well felt like it. He joked that by having booked his next job (“Killers of the Flower Moon” directed by longtime friend Martin Scorsese), he is assured of having health insurance for another year.

He also gave a plug to his union and to unions in general.

“I thank SAG-AFTRA for tirelessly fighting on our behalf for workplace of economic gains and respect and that especially bears remembering these days when there is so much hostility towards unions,” De Niro said.  “Political leaders who support unions are more likely to support [the] Affordable Care Act, equitable taxes, humane immigration regulations, a safe environment, a diverse citizenry, reproductive rights, sensible gun control and fair wages and benefits. We owe them our support and we owe them our vote.”

Strong words. Mr. De Niro, you are talking to me. And to all your union brothers and sisters. 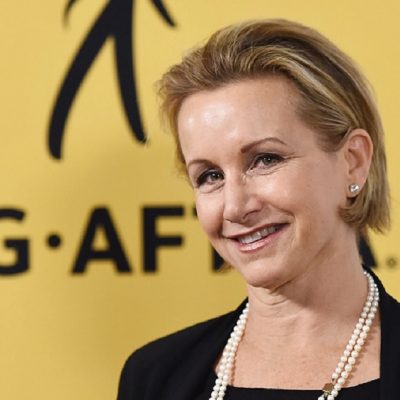 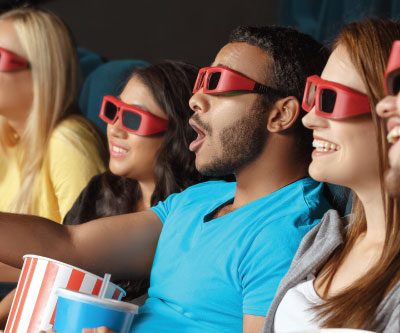 Ethical Products inspired by The Oscars 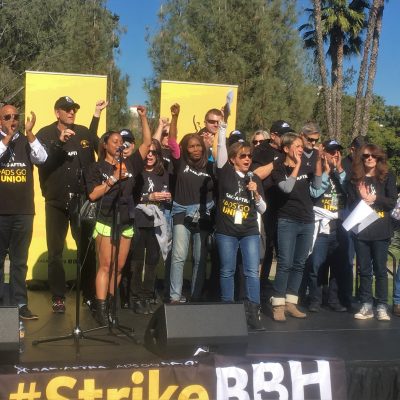 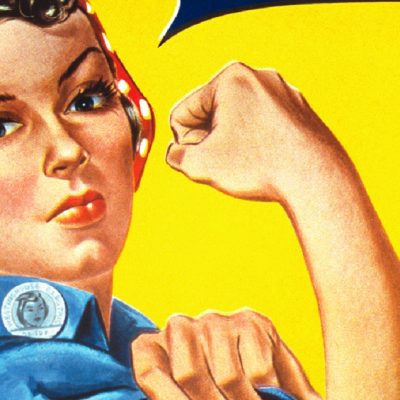 Rosie Flexes Her Muscle at Exhibit 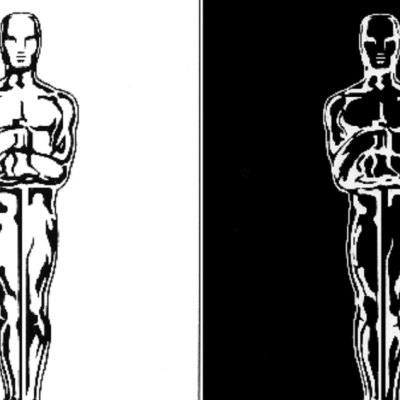 A Union Guide to the Alternative Oscars 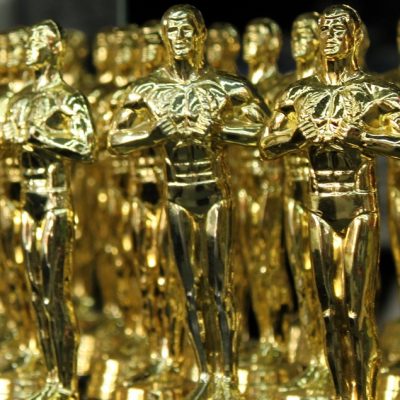 How Union are the Oscars?