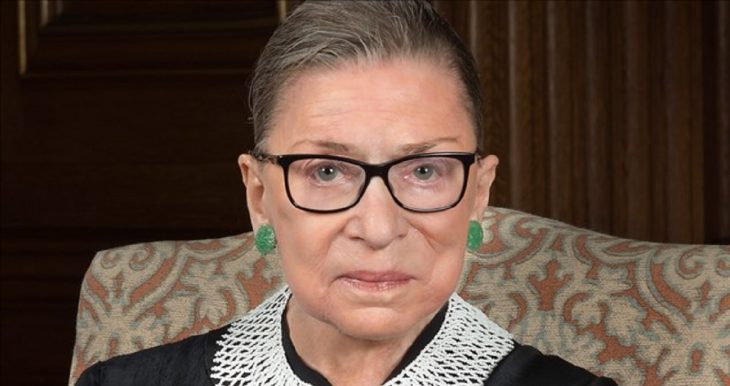 A champion for the left, Ruth Bader Ginsburg passed away today. And with a few months left in Trump’s first term, many are questioning if McConnell will move to fill her seat before the term ends.

‘Our nation has lost a jurist of historic stature,’ Chief Justice John G. Roberts Jr. said in a statement. ‘We at the Supreme Court have lost a cherished colleague. Today we mourn, but with confidence that future generations will remember Ruth Bader Ginsburg as we knew her — a tireless and resolute champion of justice.’

The development will give President Trump the opportunity to name her replacement, and Senate Republicans have promised to try to fill the vacancy even in the waning days of his first term. The confirmation battle, in the midst of a pandemic and a presidential election, is sure to be titanic.

President Trump has appointed two members of the Supreme Court, Justices Neil M. Gorsuch and Brett M. Kavanaugh. moving the court slightly to the right. The replacement of Justice Ginsburg, the leader of the court’s four-member liberal wing, could transform the court into a profoundly conservative institution, one in which Republican appointees would outnumber Democratic ones six to three.

In 2016, Senate Republicans refused to consider President Barack Obama’s nomination of Judge Merrick B. Garland, saying that holding hearings in the last year of a president’s term would deprive voters of a role in the process.

Senator Mitch McConnell of Kentucky, the majority leader, led the effort to block Judge Garland’s nomination. But he has said he will press to fill any vacancy that might arise in the last year of Mr. Trump’s first term.“