Say What? Rich Presidential Hopefuls and Their Anti-Wage-Raise Rants 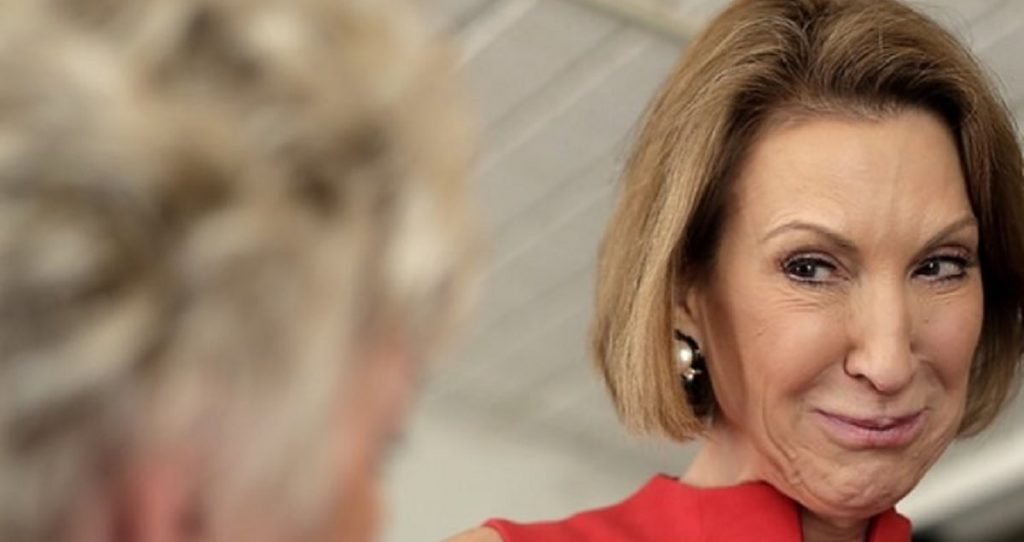 Following the lead of cities like Seattle and Los Angeles, New York’s state wage board recently agreed to gradually increase the minimum wage for fast-food workers to $15 per hour. The movement for a higher minimum wage certainly resonates with many Americans. According to a recent survey from Victoria Research, for example, 75% of Americans both support a $15 minimum wage and support labor unions.

Meanwhile, the Republican presidential candidates seem to be running as far away from this popular sentiment as they can. Although each candidate’s net worth is well over $500,000, all oppose raising the minimum wage while also opposing collective bargaining for the same hard-working Americans that helped grow the oft-admired American middle class.

Below are just some of the outrageous, misleading, and/or downright inaccurate comments from the Republican hopefuls:

• “Taxes too high, wages too high… I hate to say it, but we have to leave it the way it is… We just can’t do it. But I think having a low minimum wage is not a bad thing for this country.”
–Donald Trump (Net Worth: $4.5 billion)

• “There is no constitutional role for the federal government to be setting minimum wages.”
–Carly Fiorina (Net Worth: $59 million)

• “I think state minimum wages are fine. The federal government shouldn’t be doing this.”
–Jeb Bush (Net Worth: $22 million)

• “Every time [the country] raises the minimum wage the number of jobless people increases.”
–Ben Carson (Net Worth: $19.6 million)

• “If you raise the minimum wage, the inevitable effect will be, number one, young people will lose their jobs or not be able to get their first jobs.”
–Ted Cruz (Net Worth: $4.5 million)