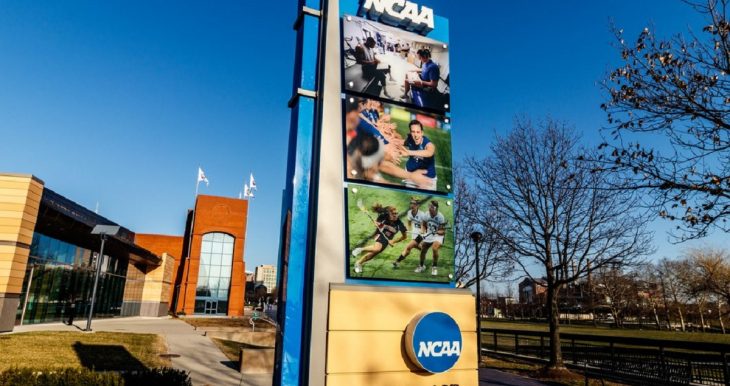 College students could bargain collectively for the first time if a new bill becomes law.

“A bill introduced in the United States Senate on Thursday would blow up the NCAA’s student-athlete model if it becomes law.

The bill introduced by Sen. Chris Murphy (D-Conn.) and Sen. Bernie Sanders (I-Vt.) is called the College Athlete Right to Organize Act and would classify student-athletes as employees and their schools as employers. The NCAA has long avoided any chance that athletes could be considered employees of their school and the bill would also grant athletes the ability to collectively bargain like unions in professional sports.

To do that, the bill wants the National Labor Relations Act to define college athletes as employees of their schools so athletes could have the freedom to collectively bargain.”

For the rest of the story, visit Yahoo Sports here.