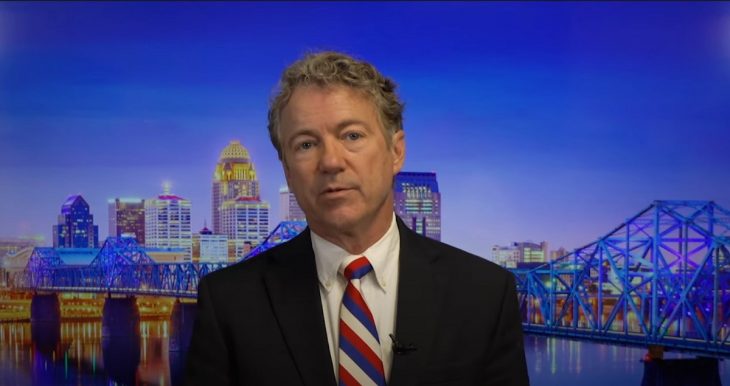 Republican senators are going for a national “right to work” law, again.

This is the fifth time that Sen. Rand Paul (R-KY) has introduced the legislation since 2013.

“Today, I reintroduced the National Right to Work Act to end forced union dues for American workers all across the country,” Paul said. “More than eight in 10 Americans say workers should be free to join a union if they want to, but no one should be forced to join.”

“My bill makes sure employees of private businesses, airlines, railroads, get the same protections.”

For his full statement, watch the video below. 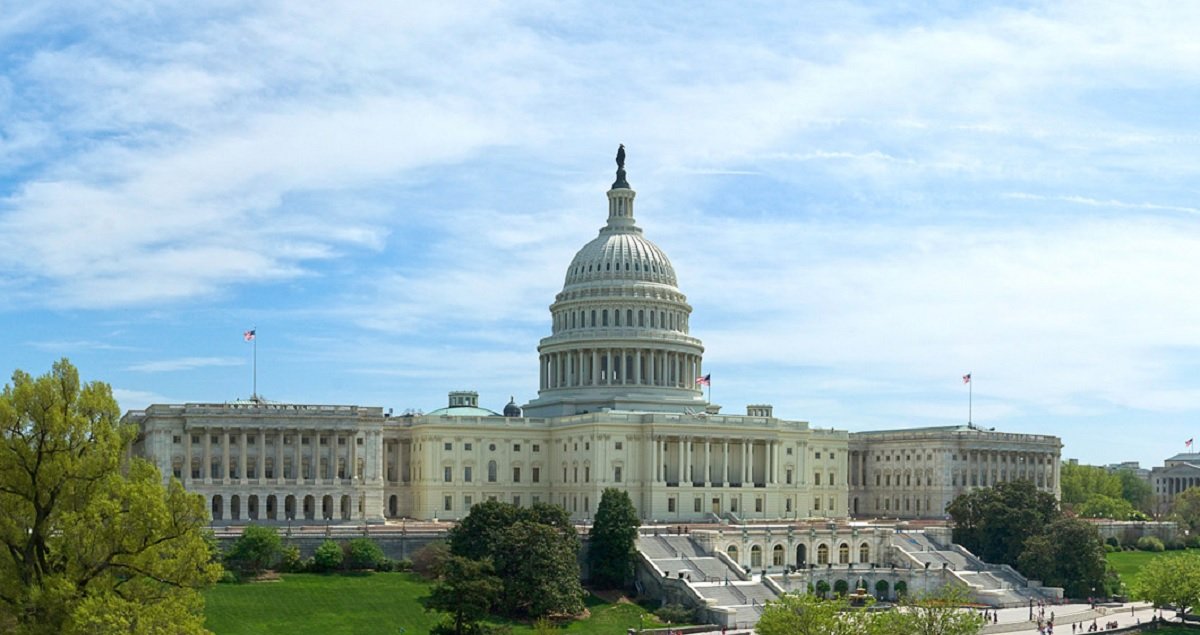 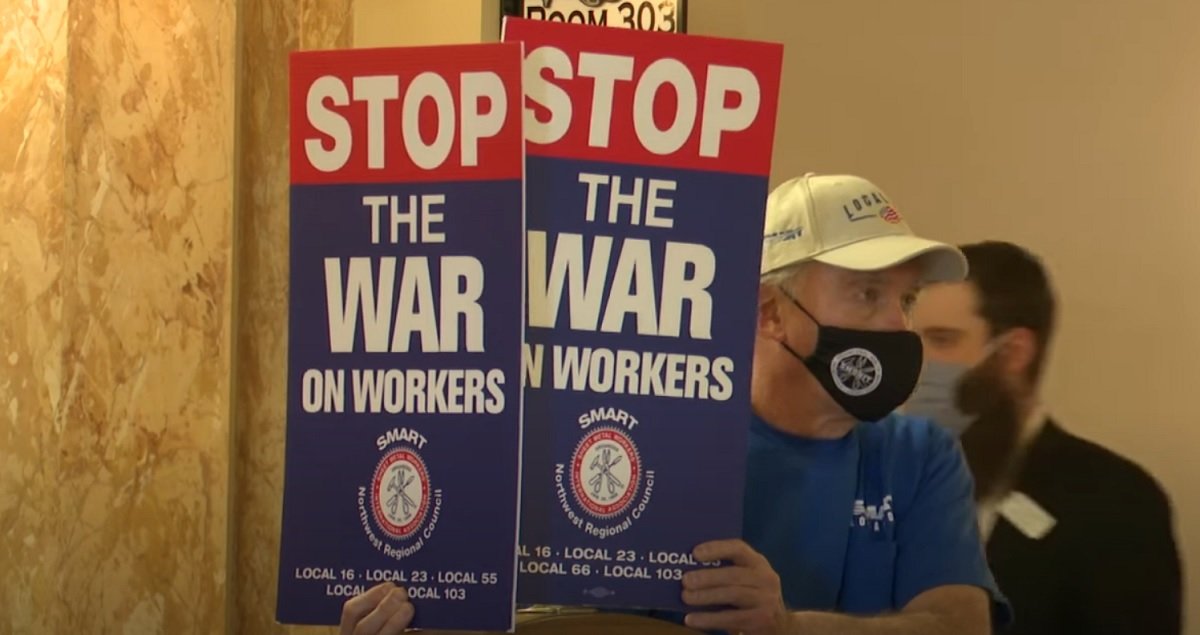