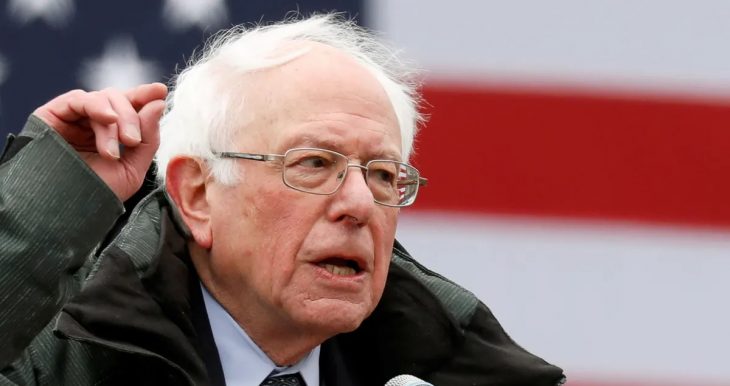 With unprecedented school loan debt stopping many people from buying homes and spending more on the economy, the push for free college continues to gain steam as new legislation is introduced in the Senate.

“Free college could soon be a reality for many Americans.

Sen. Bernie Sanders, I-Vt., and Rep. Pramila Jayapal, D-Wash., on Wednesday introduced the College for All Plan, legislation that would make a college education free for millions and lend extra support to those from working-class families attending minority institutions.

‘In the wealthiest country in the history of the world, a higher education should be a right for all, not a privilege for the few,’ Sanders said in a statement. ‘If we are going to have the kind of standard of living that the American people deserve, we need to have the best educated workforce in the world . . .’

Americans currently owe a total of more than $1.7 trillion in student loan debt, 93% of which is federally backed.

The plan would provide tuition-free education for all students attending community colleges and public trade schools.

In addition, the bill proposes the government pay for free college by imposing a financial transaction tax on Wall Street, as in previous plans put forth by Sanders and others.

The Tax on Wall Street Speculation Act would levy a 0.5% tax on stock trades, a 0.1% fee on bond trades and a 0.005% fee on derivative transactions. That would raise up to $2.4 trillion over the next decade, according to a summary of the bill.”