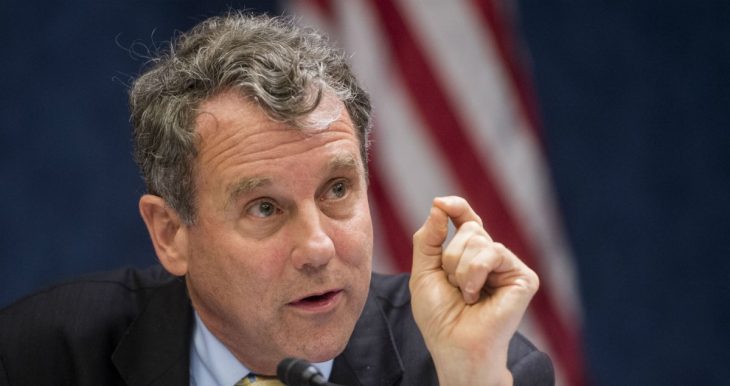 U.S. Senators wasted no time calling out those whom they believe led to the GM layoffs.

“Donald Trump’s trade war and corporate greed contributed to General Motors Co. cutting jobs and closing plants, Democratic senators in states affected by the decisions said ahead of an expected meeting this week with lawmakers and Chief Executive Officer Mary Barra. But they differed on what weighed more heavily.

Senator Ben Cardin of Maryland said the president’s duties contributed to GM’s announcement last week that it would cancel production at four U.S. plants and cut thousands of jobs amid weak demand for the vehicles or other products made at those sites in Ohio, Michigan and Maryland

‘It has an impact, and it cost us jobs here in America,’ Cardin said on ‘Fox News Sunday.’

Senator Sherrod Brown of Ohio, a key swing state that buoyed Donald Trump’s election victory in 2016, put the blame more on the company’s actions.
‘They can blame the tariffs, but the tariffs are literally a dime on the dollar when it comes to the stock buybacks enriching corporate executives,’ Brown said on CNN’s ‘State of the Union’ Sunday morning.

Trump has enacted duties on steel and aluminum imports as well as on products from China, though he and Chinese President Xi Jinping agreed on Saturday to keep their trade war from escalating with a promise to halt the imposition of new tariffs for 90 days to forge a lasting agreement.”