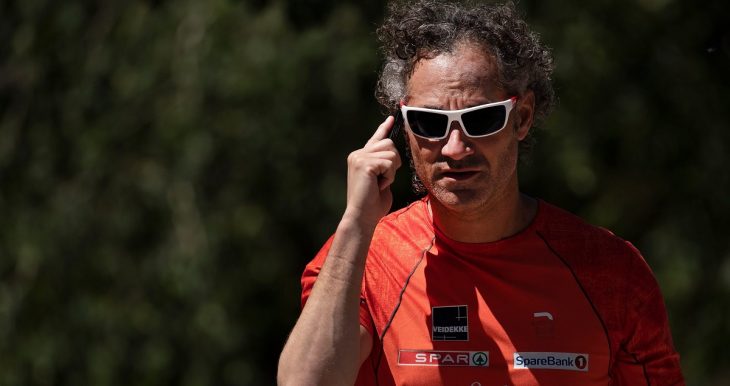 CEOs getting richer is not news anymore. But the extent to which they got richer last year, while workers barely got any increases, is obscene, to say the least.

“Even in a gilded age for executive pay, 2020 was a blowout year.

A comprehensive survey of the 200 highest-paid chief executives at public companies conducted for The New York Times by Equilar, an executive compensation consulting firm, revealed some of the biggest pay packages on record, and showed that the gap between C.E.O.s and everybody else widened during the pandemic.

Alexander Karp, the chief executive of Palantir, a data mining company that gets over half its revenue from government contracts, was the highest paid C.E.O. at a publicly traded company, with compensation worth $1.1 billion.

Based on hundreds of company filings, the survey found that only 13 female C.E.O.s made the top 200 list. Dr. Lisa Su, chief executive of Advanced Micro Devices, a computer chip maker, was the highest paid woman, with compensation of $40 million, but ranked only 40th overall.

DoorDash, the food delivery company that relies on gig workers, and whose business ballooned as diners ordered in during the pandemic, awarded Tony Xu, its C.E.O., compensation worth $414 million. That put him in second place in the survey.

In third, with compensation valued at $370 million, was Eric Wu of Opendoor, a digital platform for buying and selling homes that, like DoorDash, became a public company only last year.

Six of the biggest earners made it onto Equilar’s ranking of people with the 10 largest pay packages of the last decade, topped by Elon Musk of Tesla, who was awarded $2.3 billion in 2018.

The gap between the C-suite and the rest grew bigger, too. C.E.O.s in the survey received 274 times the pay of the median employee at their companies, compared with 245 times in the previous year. And C.E.O. pay jumped 14.1 percent last year compared with 2019, while median workers got only a 1.9 percent raise.

‘While Americans were cheering on the workers who were keeping our economy going, corporate boards were busy coming up with ways to justify pumping up C.E.O. pay,’ said Sarah Anderson, global economy director at the Institute for Policy Studies, a progressive think tank.”