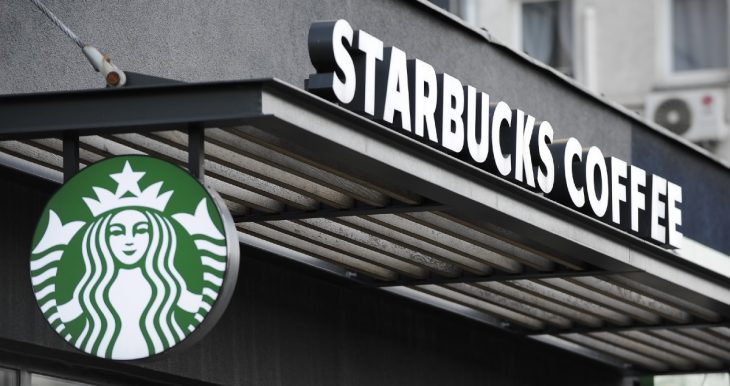 Yesterday, three Starbucks stores voted yes to unionizing. And we thought that was a pretty big deal. But today another three stores voted union yes, bringing the total to an impressive six stores in two days.

Out of 17 union elections, the pro-union workers have only lost one.

“Employees at six more Starbucks coffee shops in Upstate New York voted to unionize Thursday and Friday, delivering a string of wins for the nascent organization effort at one of America’s most ubiquitous coffee retailers.

Workers United, a labor union affiliated with the Service Employees International Union, announced Thursday afternoon that two stores in Rochester and another in Buffalo had voted in its favor. Then on Friday afternoon the National Labor Relations Board confirmed that workers at three more coffee shops, in Ithaca, N.Y., voted overwhelmingly to form a union, bringing the number of unionized company-owned stores to 16 out of almost 9,000.

In a separate vote in Overland Park, Kan., the union had six votes yes and one vote no, but there were seven challenged ballots, enough to potentially affect the outcome. The official result will be determined at a separate hearing.

The vote was close at one of the Rochester stores, with the union winning 13 to 11, while the other five stores favored the union by significant margins, according to vote counts confirmed by the NLRB. A Starbucks spokesman noted that turnout was relatively low in Thursday’s elections, however, with only about half of eligible voters participating for one of the stores.”
For the rest of the story, visit The Washington post here.