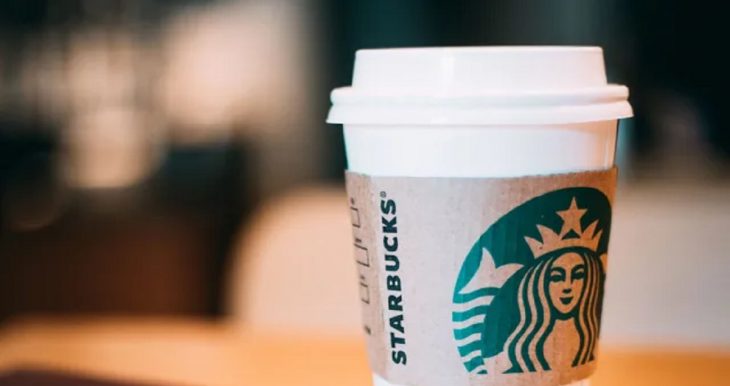 As union drives at Starbucks locations across the country get stronger, the company fired workers involved in unionizing in Memphis.

“Starbucks on Tuesday fired seven employees in Memphis who were seeking to unionize their store, one of several dozen nationwide where workers have filed for union elections since December.

A Starbucks spokesman said the employees had violated company safety and security policies. The union seeking to organize the store accused Starbucks of retaliating against the workers for their labor activities.

The firings relate at least in part to an interview that workers conducted at the store with a local media outlet.

Reggie Borges, a company spokesman, said in an email that Starbucks fired the workers after an investigation revealed violations. He cited a photograph on Twitter showing that store employees had allowed media representatives inside the store to conduct interviews, in which some of the employees were unmasked and which he said had taken place after hours. ‘That is a clear policy violation, not to mention the lack of masks,’ Mr. Borges wrote.

He also wrote that one employee had opened a store safe when the employee was not authorized to do so and that another employee had failed to step in to prevent this violation.

Two of the terminated employees said that some of the supposed violations were common practices at the store and that employees were not previously disciplined over them. They said, for example, that off-duty employees frequently went to the back of the store to check their schedules, which are posted there. Mr. Borges said that this was uncommon when a store is closed.

One of the former workers, Beto Sanchez, said he was the employee accused of opening a store safe without authorization. He said that as a shift supervisor, he was normally authorized to open the safe and that he had done so to help a colleague on the evening of the media interview, when he was not on duty. He wondered why he had been fired over the violation rather than disciplined some other way.

Starbucks Workers United, the union that represents workers at two stores in Buffalo and that is helping to unionize Starbucks workers across the country, filed unfair labor practice charges over the firings and said in a statement that “Starbucks chose to selectively enforce policies that have not previously been consistently enforced as a pretext to fire union leaders.”

The union said on Twitter that the company was ‘repeating history by retaliating against unionizing workers.'” 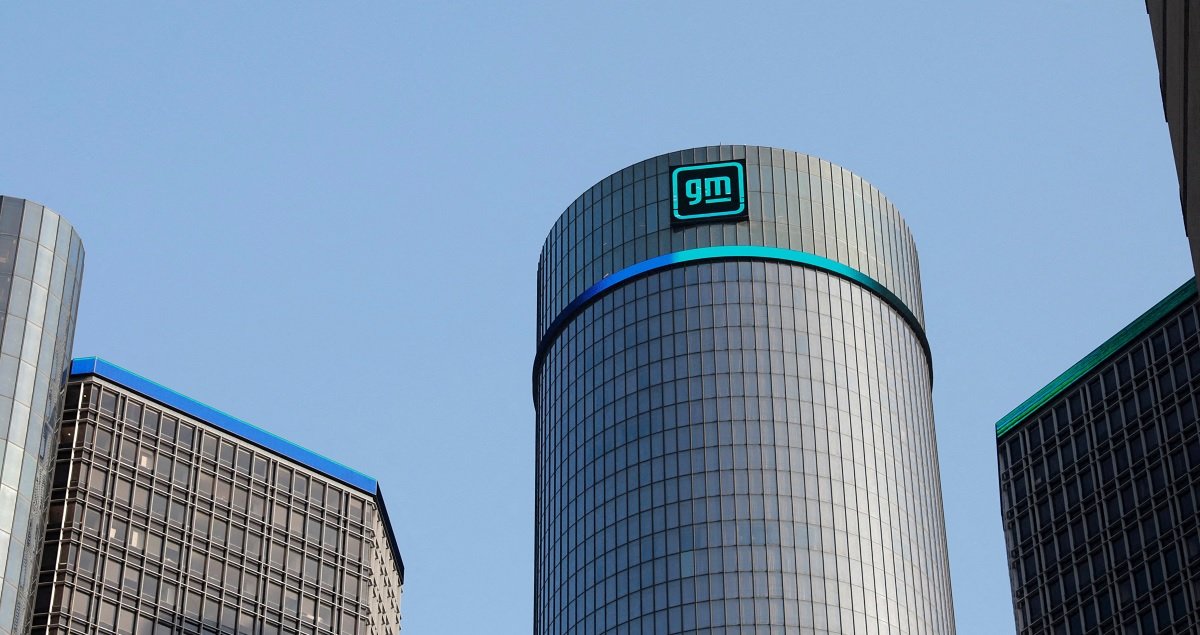