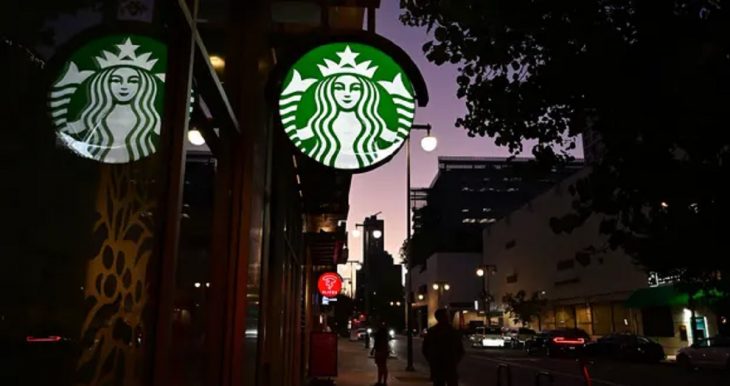 Starbucks has taken another brazen step in its union-busting strategy.

“Starbucks announced new student loan repayment tools and a savings account program for all U.S. employees who are not union members, the company said on Monday, amid a growing union drive and soaring demand for coffee.

The move comes ahead of the chain’s annual Investor Day on Tuesday, when Wall Street expects it to lay out next year’s growth prospects.

Boosting benefits to non-unionized workers while saying that unionized cafes must first bargain for those same benefits may be slowing the pace of union organizing. The company has lifted hourly U.S. pay for non-unionized cafe workers to an average of nearly $17 as of Aug. 1.

‘We believe the recent wage hikes… are having an adverse effect on the labor unions, with the number of stores filing for a vote declining to the lowest level all year in August,’ BTIG analyst Peter Saleh wrote in an Aug. 31 note.

Last month the National Labor Relations Board accused Starbucks of illegally withholding raises from unionized workers. Workers at more than 230 of Starbucks’ roughly 9,000 company-owned U.S. locations have voted to unionize, while at least 48 have voted against. As of October 2021, U.S. corporate-owned Starbucks stores employed about 235,000 people.”