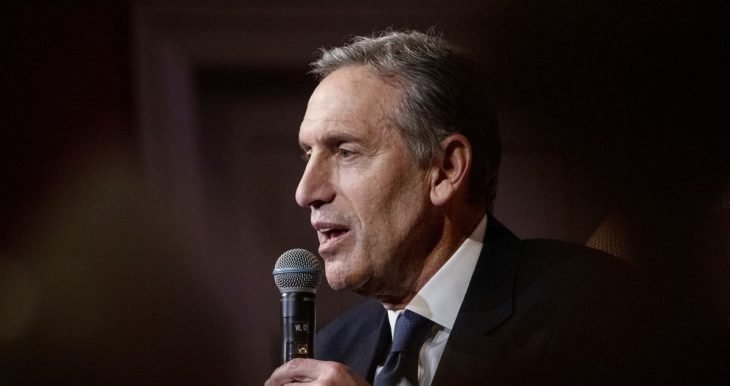 Starbucks is considering giving new benefits to workers at its nonunion stores as part of its campaign against unions.

“Starbucks’ campaign to dissuade baristas from unionizing could include extending new benefits exclusively to nonunion workers.

The company’s CEO, Howard Schultz, told U.S. store leaders this week that he is reviewing the coffee chain’s benefit program for its workers. However, employees who work at company-owned stores that voted to unionize would be ineligible for those improved benefits, Schultz said.

Schultz cited federal labor law and advice from the company’s legal counsel in saying it would be illegal to extend benefits unilaterally with unionized locations in the equation.

Under federal labor law, employers have to bargain with the union that represents their workers when it comes to changes in compensation, benefits or other terms of their employment. But companies can still ask unionized employees if they want additional benefits.

U.S. airlines, for example, are highly unionized and have offered union employees bonuses or extra pay to help with staffing shortages, incentives that fall outside of regular contract negotiations.

Starbucks spokesman Reggie Borges told CNBC that Schultz and other company leaders will keep sharing key learnings from these employee listening sessions as they happen.”