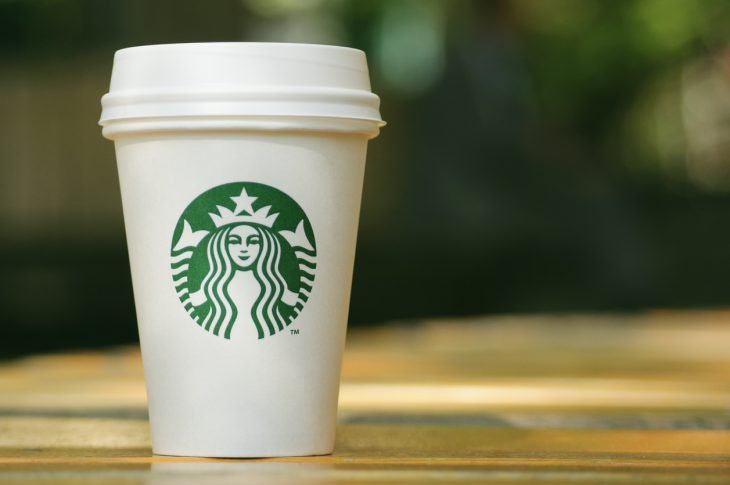 As Starbucks workers try to unionize, the company is arguing that they cannot do so on a café level.

“Starbucks workers shouldn’t have the right to vote for a union on a cafe-by-cafe basis, the coffee chain told the U.S. labor board amid efforts by workers in Buffalo, New York, to organize.

“The facts and the law do not support holding individual and separate elections,” Starbucks attorney Alan Model said in his opening statement Thursday during a hearing held by the National Labor Relations Board, which oversees unionization in the U.S.

Model argued that, because of similarities among the stores, any labor vote should include employees at all 20 of the company’s Buffalo-area locations — meaning the union would need backing from a majority of participating workers across the region in order to win.

His comments follow August petitions by employees at three Starbucks locations in the Buffalo area to join Workers United, an affiliate of the Service Employees International Union. The union has signaled it has support at additional stores but isn’t currently seeking elections there. The campaign calls itself ‘Starbucks Workers United.’

The Starbucks proposal for a regional vote would ‘depart from decades of precedent,’ the union’s attorney, Ian Hayes, said via email.

A labor board officer is hearing arguments on whether to have separate votes at each of the three stores or hold a larger vote. A bigger group could derail the labor campaign by flooding the election with voters with whom the union hasn’t been in contact.”

For the rest of the story, visit The Seattle Times here.